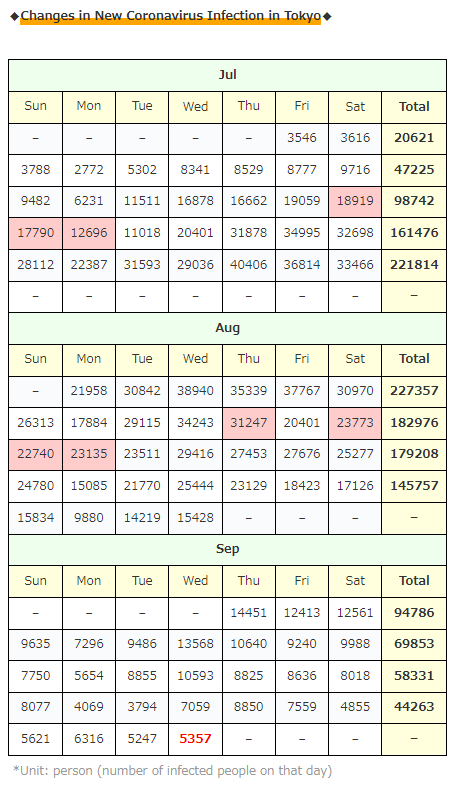 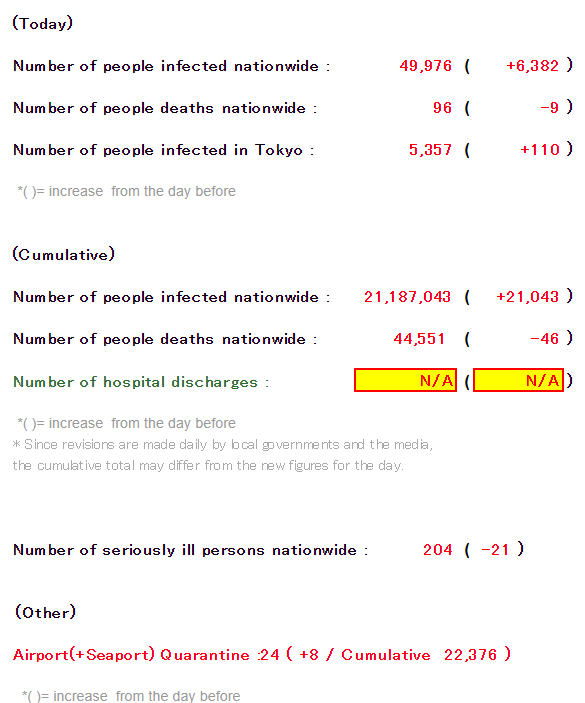 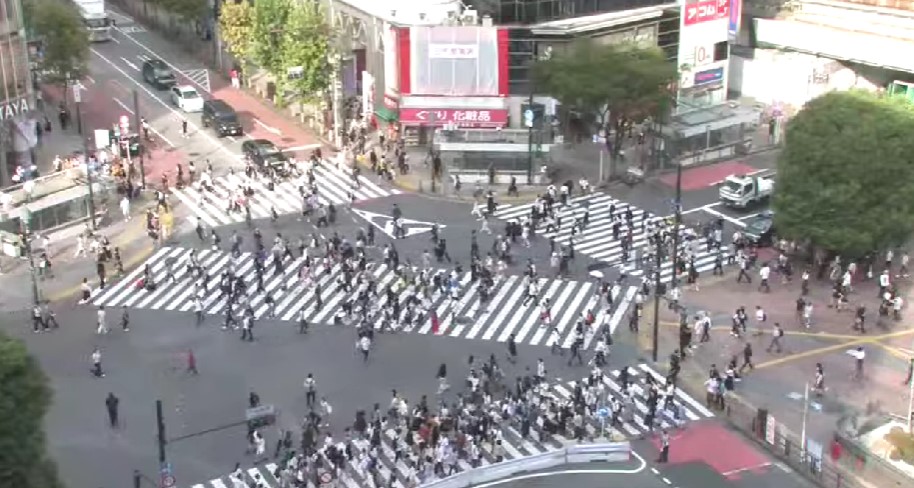 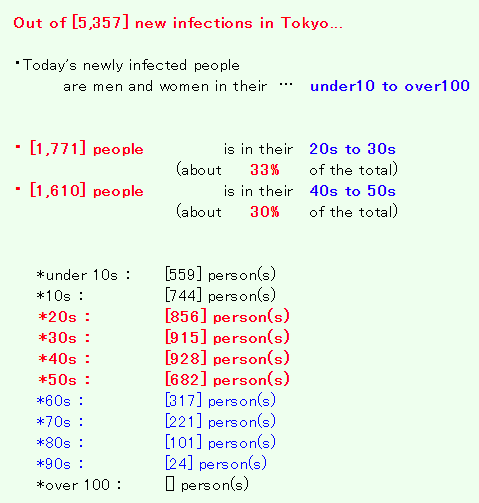 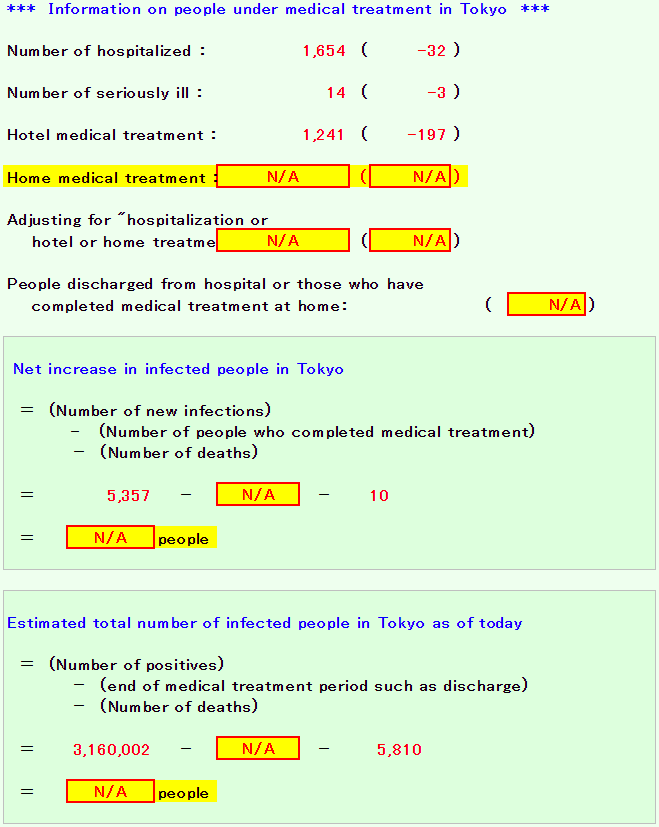 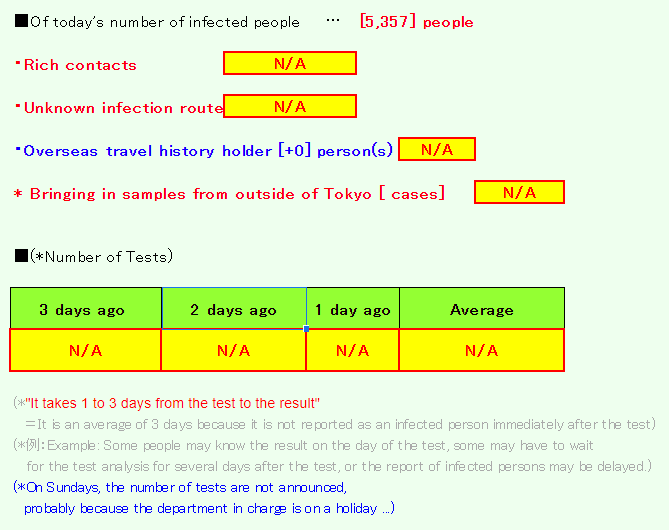 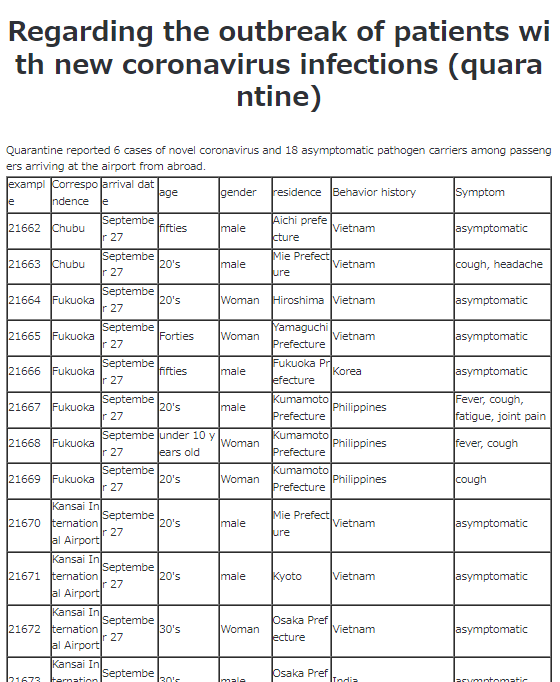 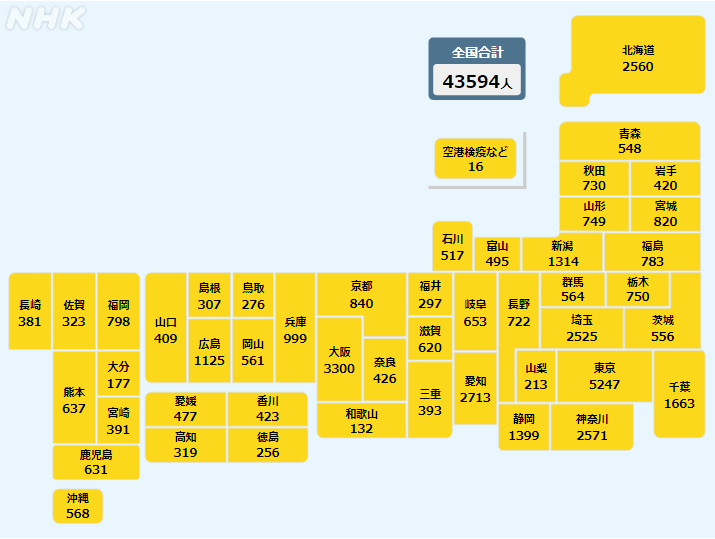 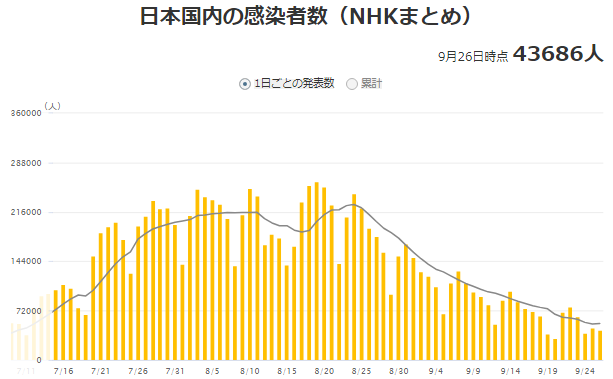 I found an article that is a strange… (dry laugh)

↑As for the content, it is a fairly decent article that says, “The speed of decline in the Tokyo metropolitan area (Tokyo, Saitama, Kanagawa, Chiba) has slowed considerably,” but…

(The Changes in The Number of Infected People) 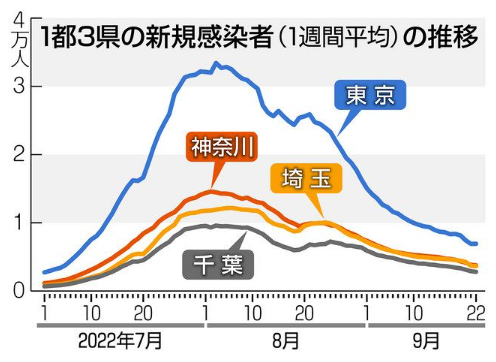 However, the quoted period and phrases were quite outrageous … (lol)

①”The level fell below the February figure,” but…

If I quote the article as it is, it looks like this ↓

“According to the Ministry of Health, Labor and Welfare, the total number of new infections nationwide for the week (17th to 23rd) was about 416,000, which is 0.72 times less than the previous week. The infection level was lower than February, which was the peak of the sixth wave. However, there are regional differences in the rate of decline, and an expert organization that advises the Ministry of Health, Labor and Welfare said, “The rate of decline is slowing in Tokyo and other metropolitan areas.” ““
(*東京新聞)

Decreased←I can understand
The level fell below the level in late February←Still understandable
Below the peak of the 6th wave←???

The 7th wave was a terrifyingly abnormal situation that was far beyond the peak of the previous wave, but it seems that it is finally below it…

What is “the peak of the previous wave”…?
Is it “the peak of the spread of infection like hell at the end of the year”…?
1We’re finally at the starting point… No, we haven’t even stood there yet…

②Which period did you collect the figures for?

As for which period the figure fell below February’s level…
If I quote the article as it is, it looks like this ↓

“”The total number of new infections nationwide for the week (17th to 23rd) was about 416,000, which is 0.72 times the number from the previous week. The infection level is lower than February, which was the peak of the 6th wave.”
(*東京新聞) 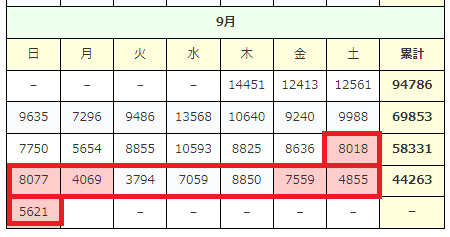 Well, let’s at least do the analysis “properly”…

“Review of Notifiable disease surveillance” started yesterday, September 26th, but what will happen to the number of infected people and the number of deaths…?

Well, we won’t know the results until we see it for a few months, so…
the Japanese government’s “grand experiment using the lives of the people” will continue…