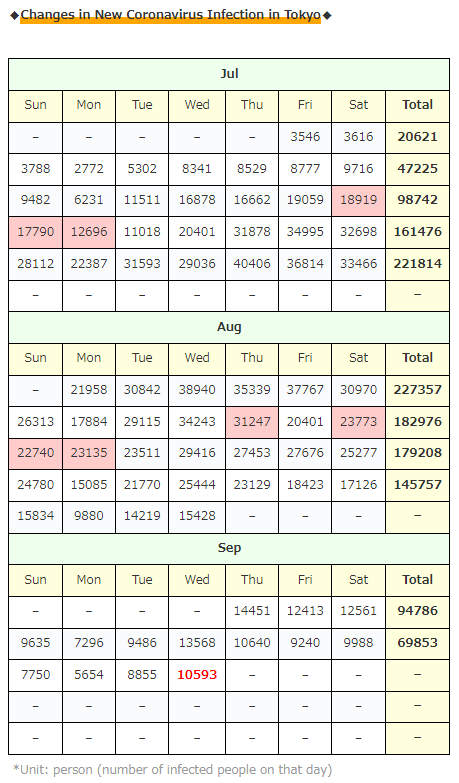 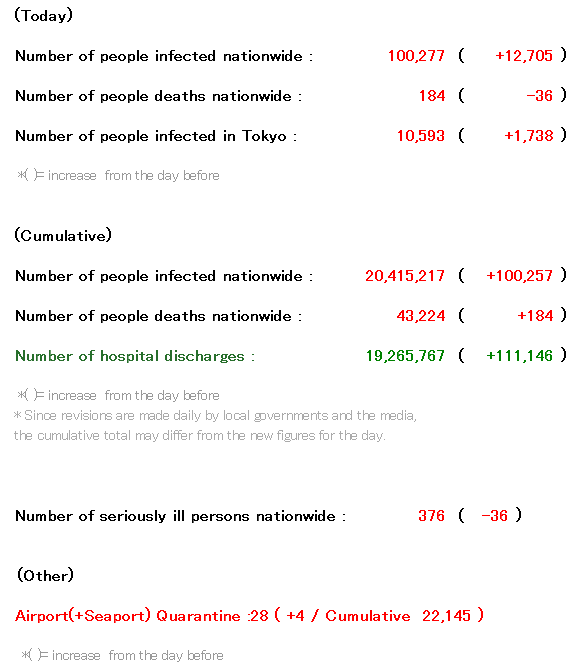 The number of infected people in Tokyo is…
Today’s numbers are less than last week’s, but this week’s MAX has also exceeded 10,000…

But… judging from the decreasing trend, it looks like the maximum number of people for the week will fall below 10,000 next week! 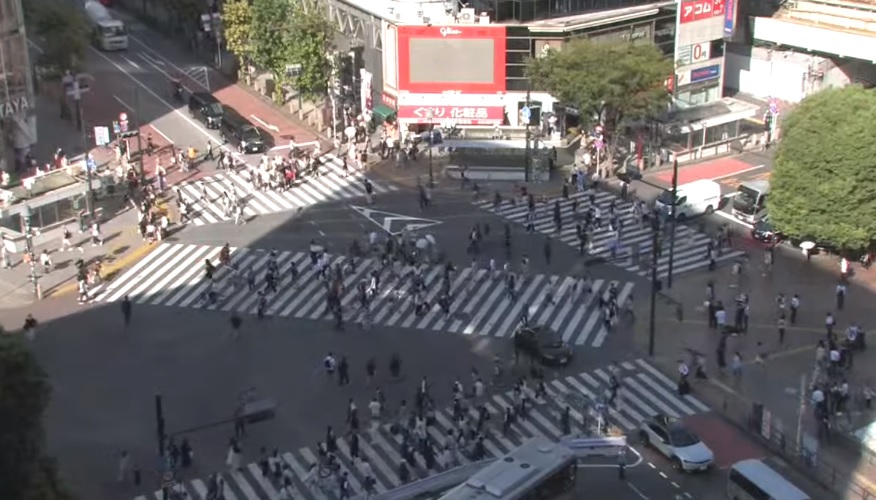 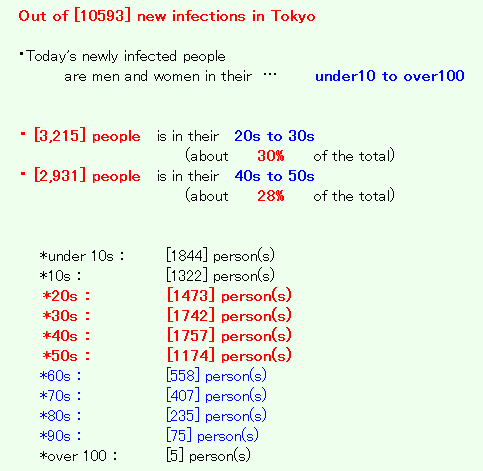 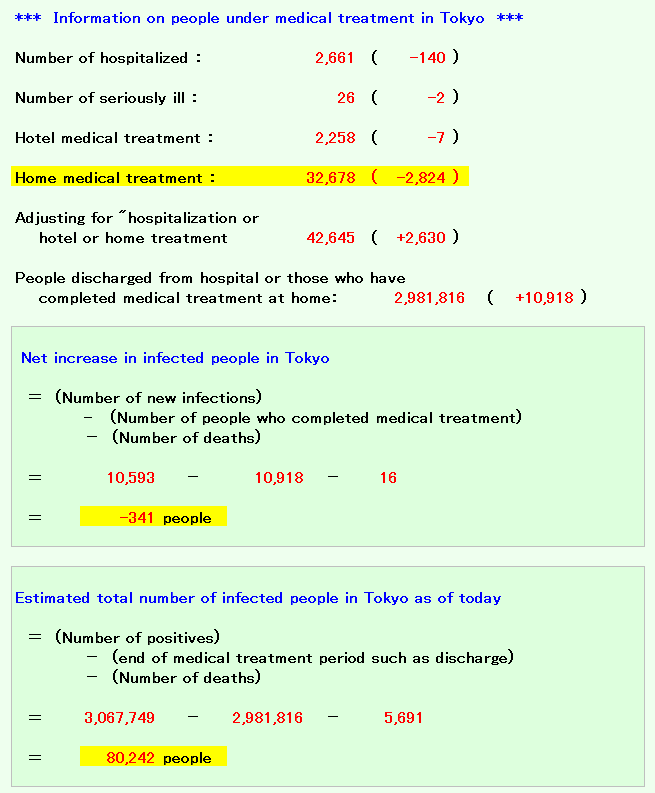 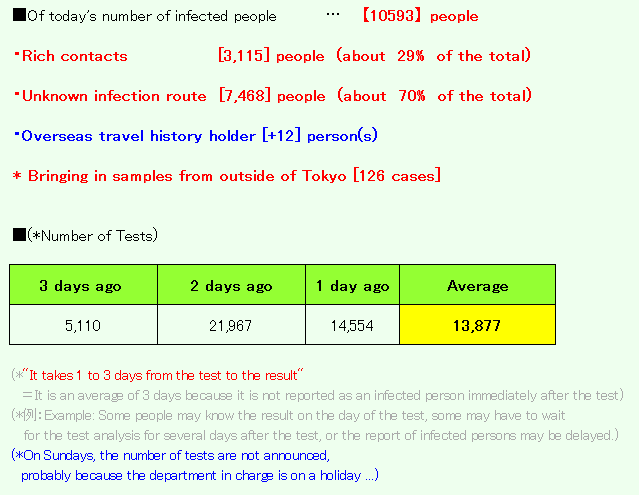 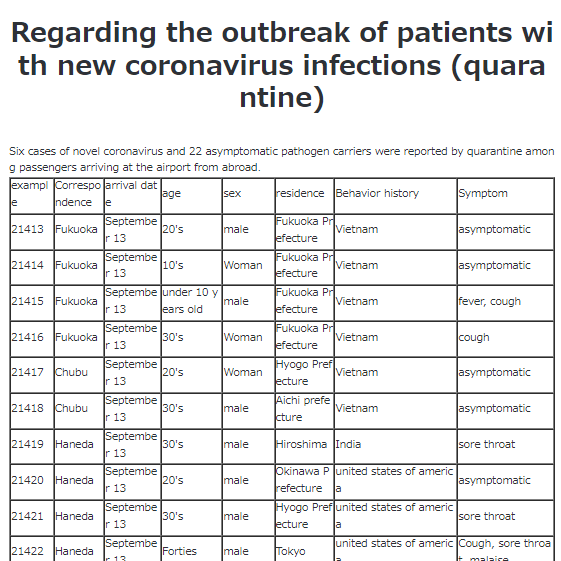 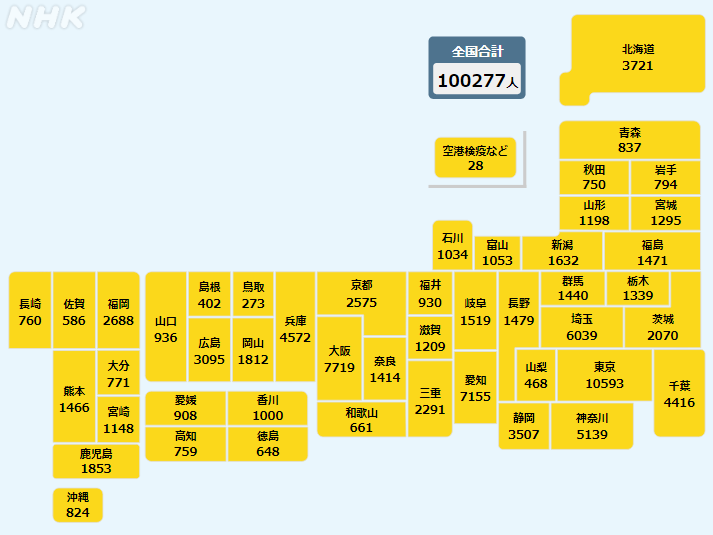 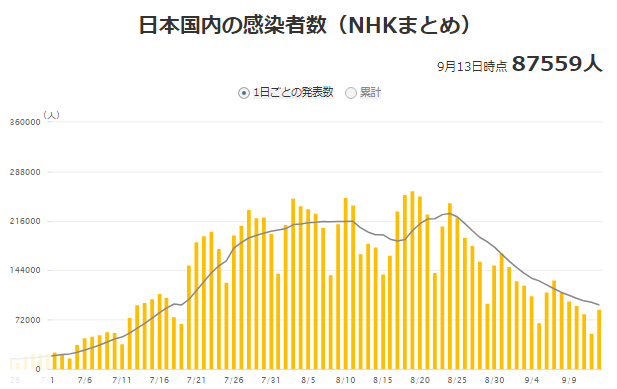 I just saw this article a few days ago and thought…
As far as the “Limitation of targets for notifiable disease surveillance” is concerned, the Tokyo metropolitan government is really too decent, so i’m a little scared! (lol)

These are the words of the people in the administration of Tokyo.

“We should conduct a full-scale investigation based on the report.”

“It’s not the time to say ‘because it’s hard work’ and give up on it when we don’t know what the infection situation will be in the future.”

“There is no choice but to spend the budget to increase the number of staff. It is the work of the administration.”

“The government should think about providing subsidies to reduce the burden on the medical field.”

…Those things are very commonplace, but recently there were only people like the Japanese government who said nothing but crazy things, so the mayor of Koto Ward is really cool…!

“It is unclear what determines the risk of severe illness is high.”

“It can progress from a mild state to a serious one, and currently, we give out pulse oximeters and food to those with mild symptoms, but by changing them, we will not be able to see the targets for such health observations.”

“I would like the Japanese government to narrow down the items of patient information entered into the system to the information that is really necessary.”

…… However, yesterday, September 13th, the Japanese government, which steers Japan, decided to “abolish notifiable disease surveillance in all cases” nationwide.

Ttomorrow, I would like to summarize what will happen to Tokyo…!

Come to think of it, after all, it seems that the life insurance company’s “hospitalization benefits due to COVID-19” narrows down the payment targets considerably…

It seems that the Japanese government’s “abolition of all counts” will be uniform nationwide from September 26th, so it seems to be in line with that. 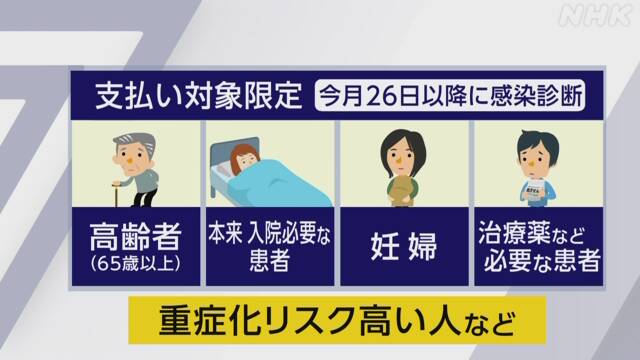 ↑As shown above, after September 26th, the payment targets will be limited to the following.
▽Elderly people aged 65 and over
▽Patients who really need hospitalization but are not able to
▽Pregnant women
▽Patients who need therapeutic drugs or oxygen administration

“Patients who really need hospitalization but are not able to”
→”Assuming that you weren’t admitted to the hospital”, right?

When we see the insurance companies’ assumptions like this, we wonder, “Will infected people be treated so badly in the future?”