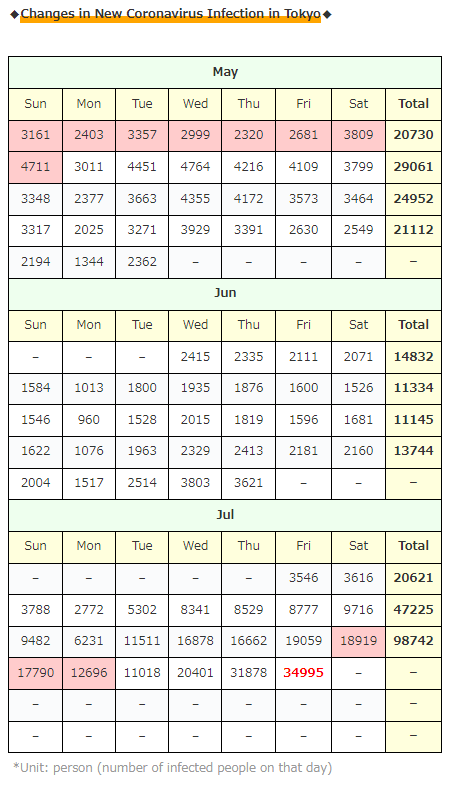 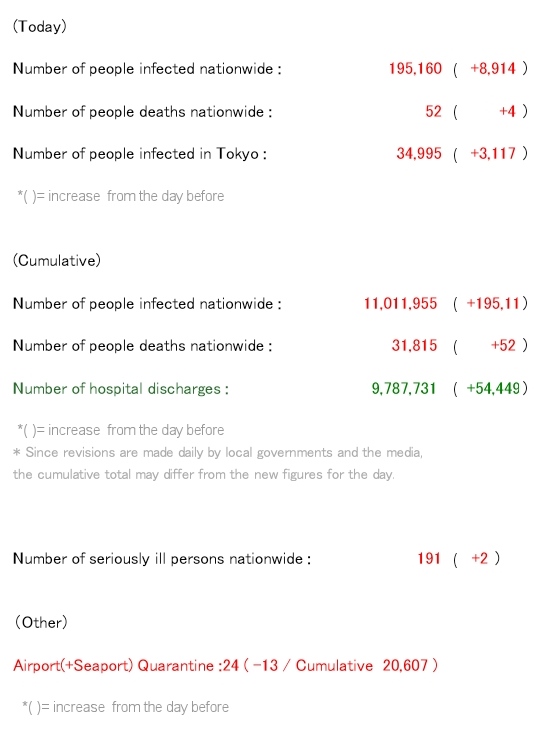 The number of infected people in Tokyo is ..
It continues to grow to a different level of height as if you wanted to say, “Ceiling? Was there such a thing?”

This expected outbreak is only three days old …

If there is no limit to the testing ability, it is likely to reach 100,000 people a day. 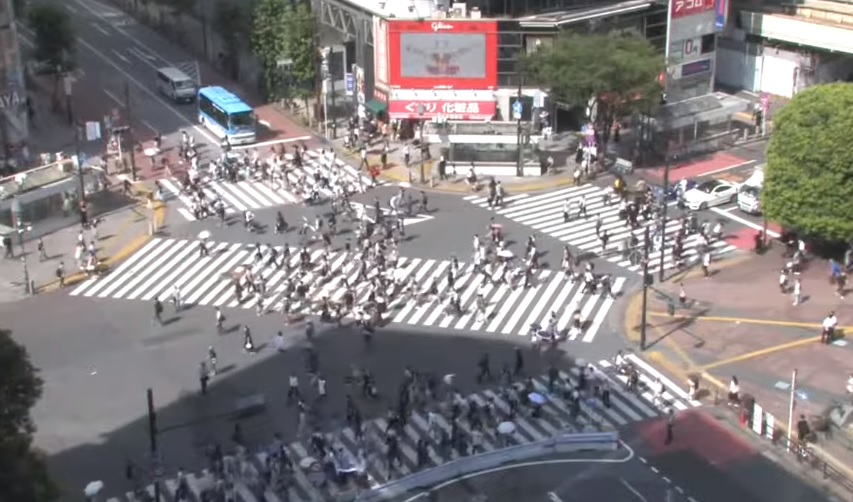 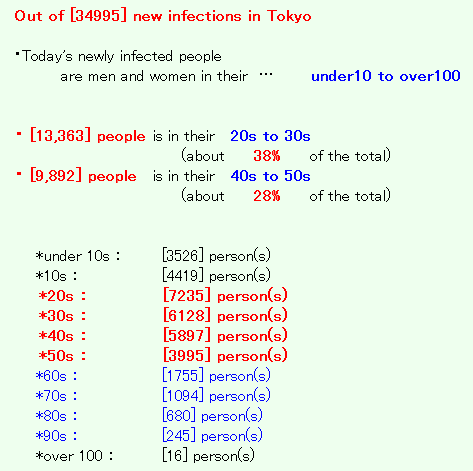 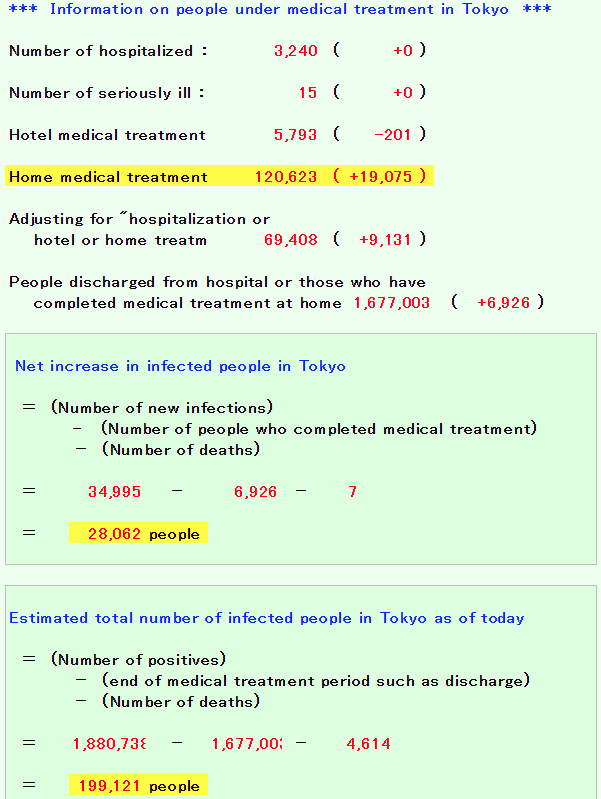 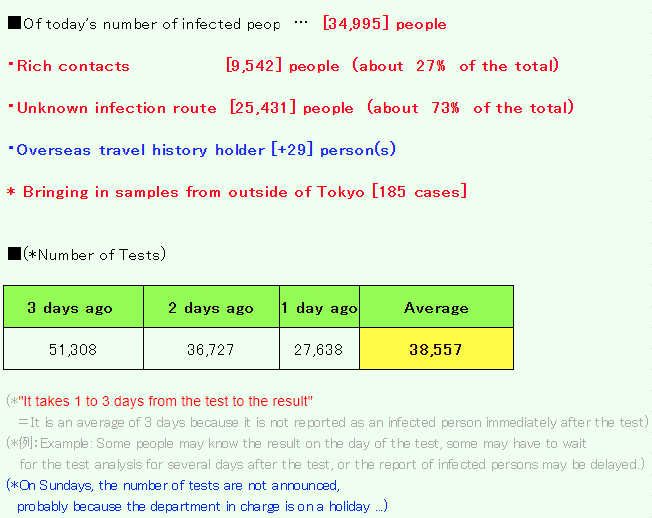 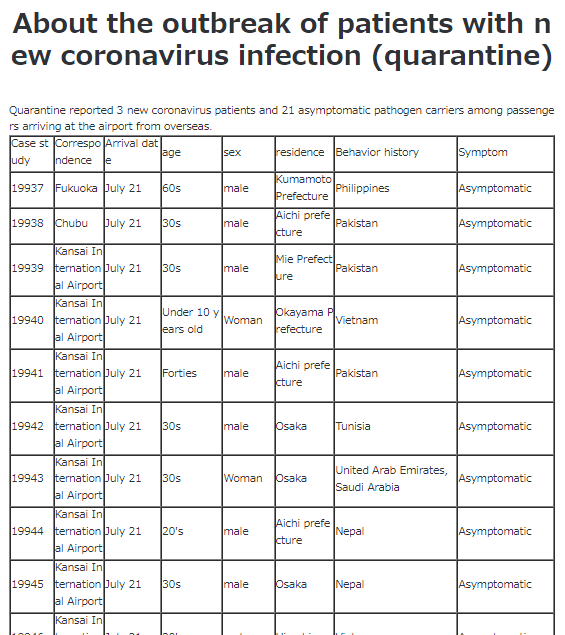 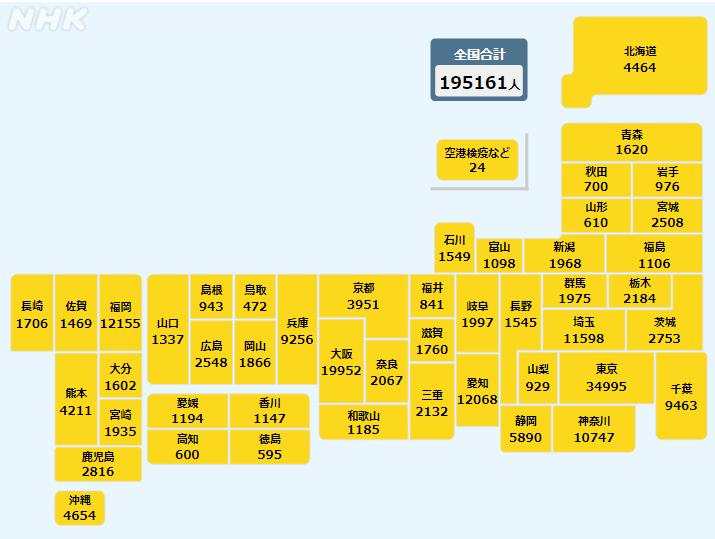 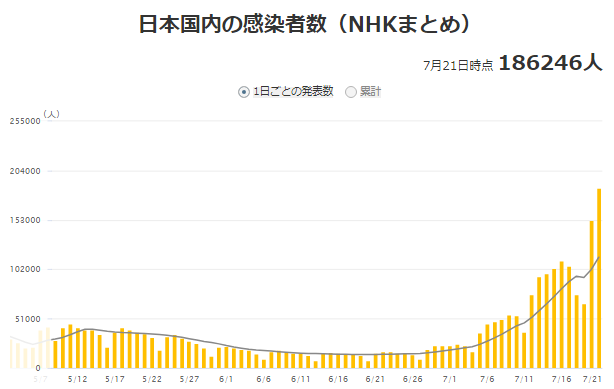 The press doesn’t mention this at all, but …
Although the spread of infection has begun worldwide, but… ↓ 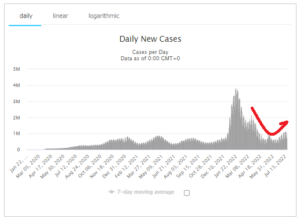 Japan is in a situation that is far from that ↓ 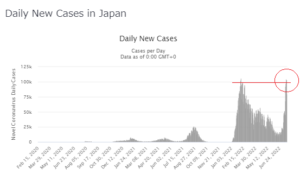 In short, it’s a stupid situation like this.
In the world, it seems that the infection has begun to spread a little,
but in Japan, it has slightly exceeded the worst number of infected people in the past and continues to increase.

By the way, even in the total of this site, Japan ranks 5th in the number of new infections per day, which is a stupid number. 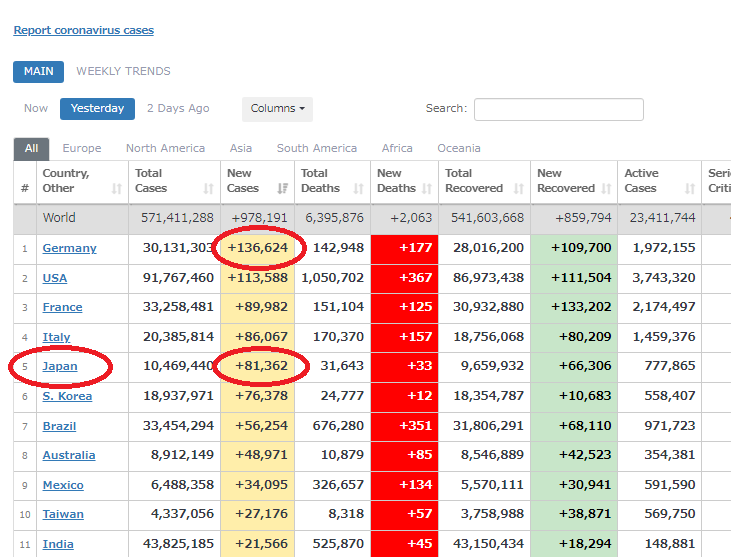 …But the number of newly infected people announced yesterday was 150,000, right?
This means that Japan is the stupid country with the highest number of new infections in the world …

“Other countries in the world take off their masks and live a normal life, so Japan should likewise live a normal life without any measures!”
…The “people who don’t want to refrain from self-restraint”, who have become most of the people now, are often said like this, but even now, the worst infection situation in the world, what are they going to do …

By the way, Japan has become such a “The most virus-spreading country in the world, a sloppy country that can’t control it at all”, but … ↓ 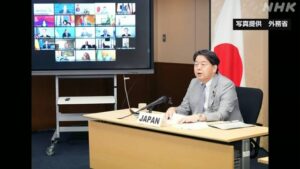 Japan is in such a worst situation, but for the terrible infection situation of the past few days … ↓

Governor Yuriko Koike of Tokyo
“Vaccine, ventilation, mask. Please take infection control measures with three keywords.”
→Not only does it take no measures, but …
In the first place, it was the government that told the people to “remove the mask!” …

Governor Yuji Kuroiwa of Kanagawa Prefecture
“(COVID-19) is no longer a dying illness.”
→Many people are still dead, and the actual number of deaths will increase one month after the outbreak of infection, around the middle of next month …

And … do you all know that this “crazy theory” is spreading in the streets …?

“This is a common illness because more than 30,000 people are infected in Tokyo a day!”

…The number of newly infected people is increased as much as possible, and as a result, “a situation where a considerable number of people are infected”, so it is a “common disease”…

Whether we hear the voice of the city or the voice of the Internet such as the Yahoo! comment section, most of the voices are as follows …
“Don’t go to the hospital for mildly ill people!”
“Don’t make noise! ​​Don’t regulate!”

It seems that both the government and the people are looking only at the “severity rate” and “death rate“, but in reality, when looking at the “number of severe cases” and “number of deaths”, the numbers are no different from the previous waves.

Also, if the number of newly infected people increases, outpatient clinics and PCRtest venues will be confused, and people at risk of becoming seriously ill will not be able to receive medical examinations, and emergency transportation will not be possible.

If the infection of medical staff increases, the treatment itself will not be possible.

After all, no matter who says it, there is no choice but to manage the number of newly infected people, but almost Japanese only sees “immediate fun” … 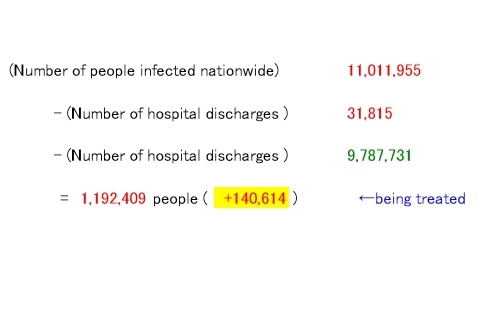 Since this summary article is an article for the following purposes, the current situation is properly summarized with data in ↑, but …
“Let’s share the right and accurate things with everyone”
“Let’s be scared of COVID-19, not too scared, or too optimistic.”

Anyway, even if we get infected and get a fever of 40 degrees or 41 degrees, we can’t find a hospital even if we call an ambulance for a while, and even if we find it, it is rejected because it is “mild symptom”.
It’s the situation like that now, so let’s try not to get infected “absolutely” anyway.
(*救急搬送困難 17日までの1週間 4139件 コロナ感染疑い4割近く – NHK)