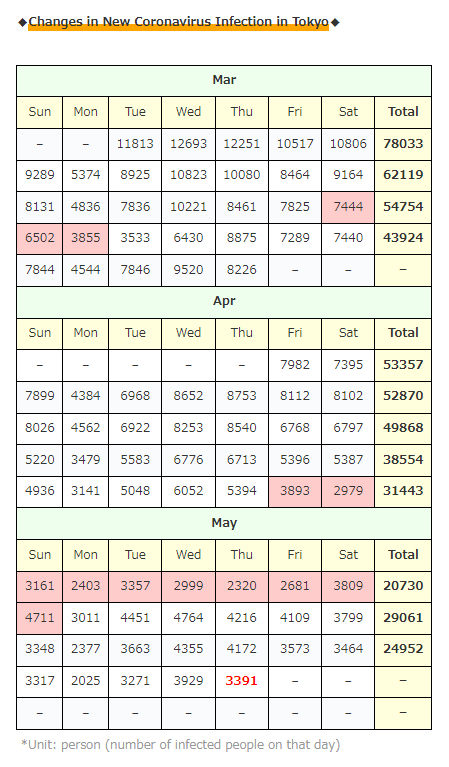 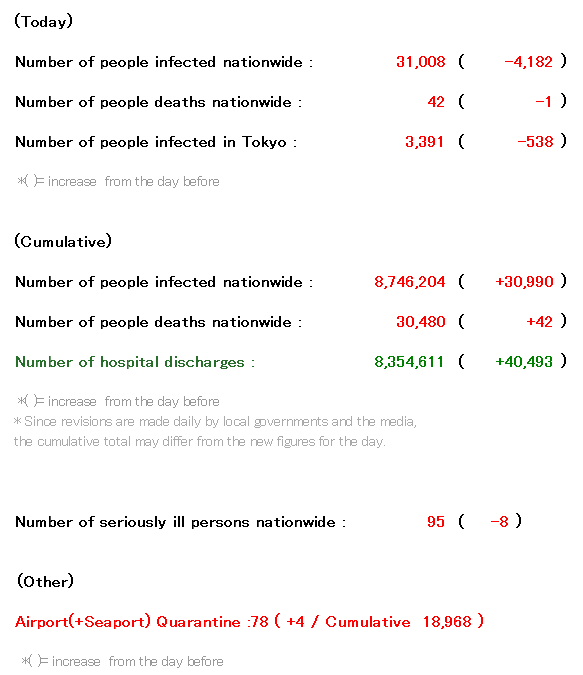 …I will check the positive rate next time … 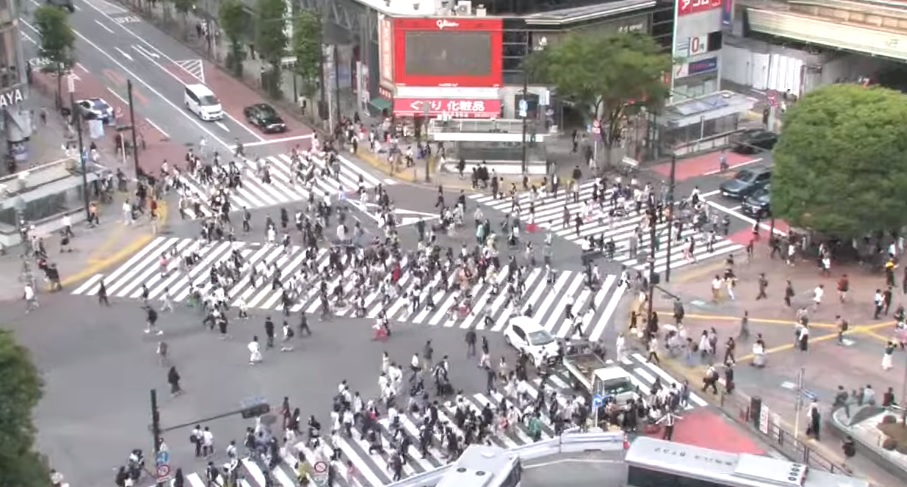 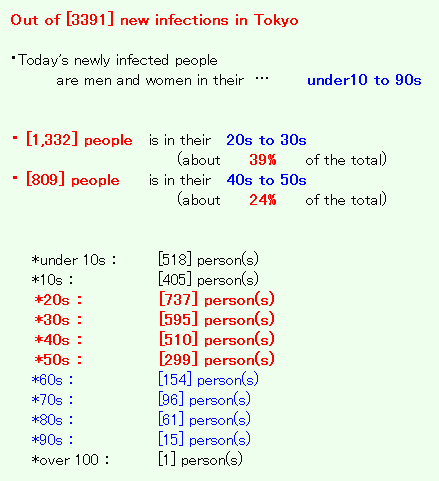 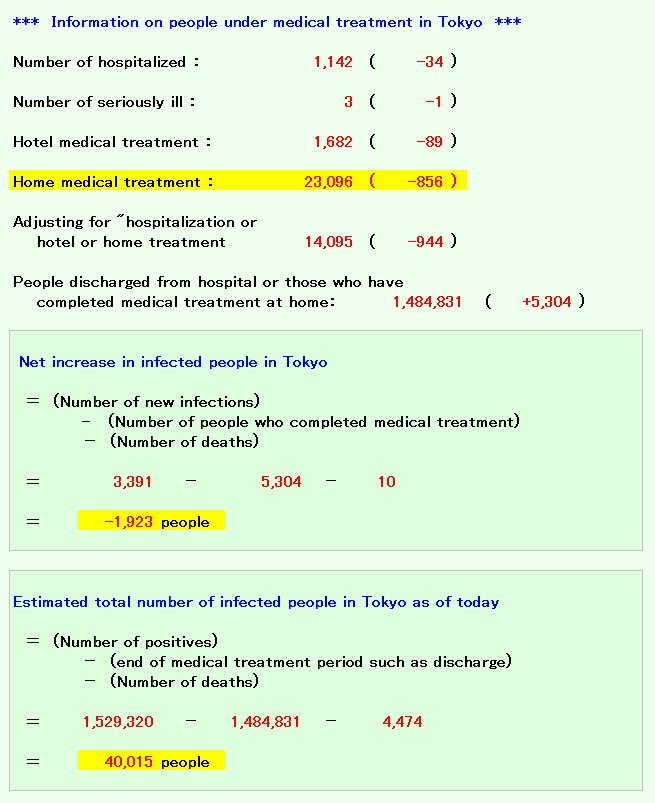 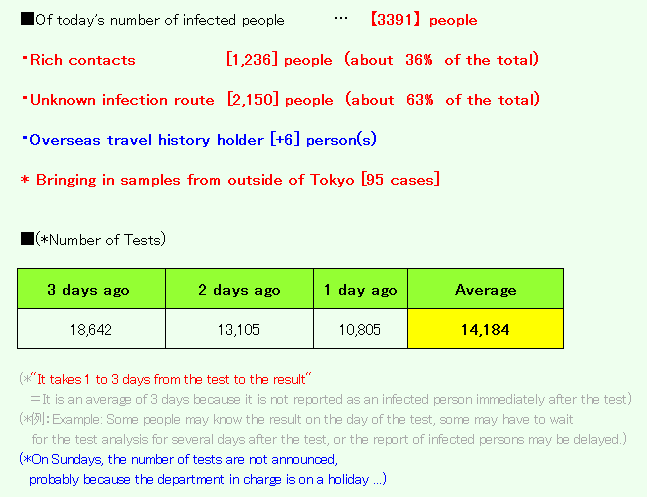 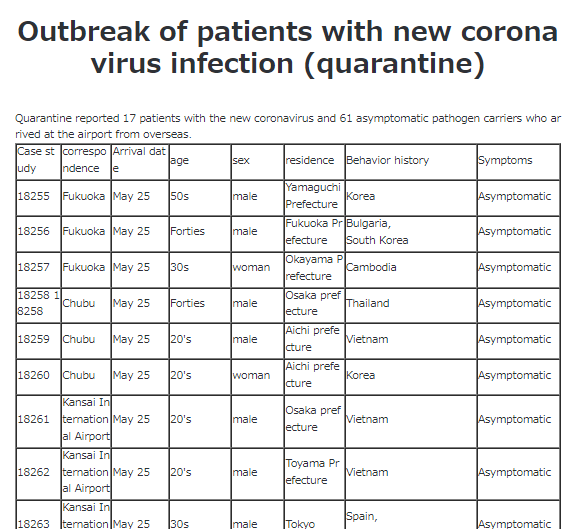 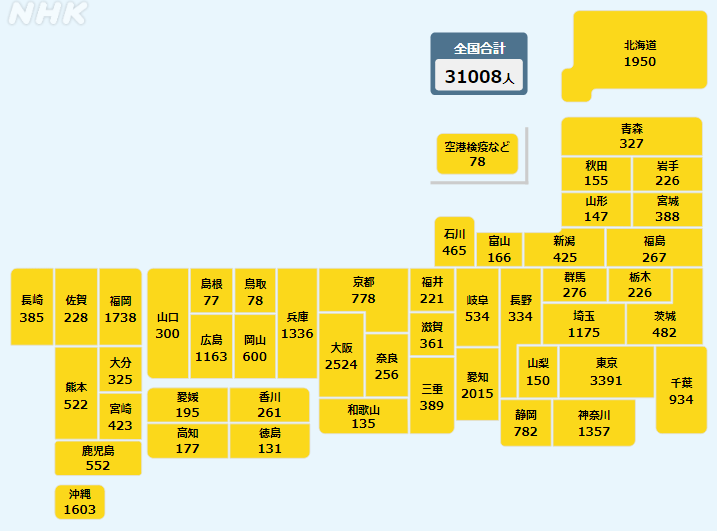 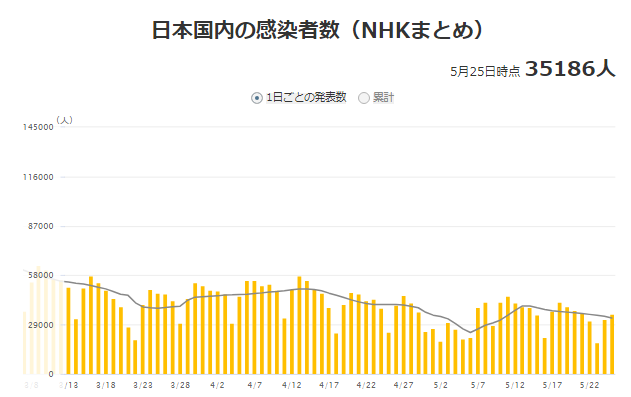 Until recently, “BA.1” and “BA.2” were talked about, but it seems that the variant of Omicron variant called “BA.5” was confirmed for the first time in Tokyo … (dry laugh)

Well … for the vast majority of Japanese people who decide to take off their masks and accept the virus, it doesn’t seem to matter what or how they variant…

By the way, it seems that the economy is getting better and better thanks to the easing that the government does not care about …!

Sales at supermarkets in Japan have been increasing for eight consecutive months, and sales of spring clothing and leisure goods are strong …!

Under such circumstances, I think that everyone who has read this summary article has already felt it and knows it, but it was finally published on the news site …! 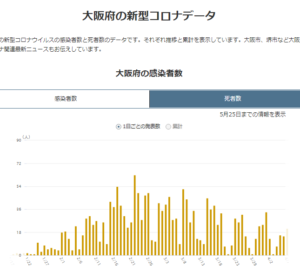 However, as you all read this summary article, the number of deaths in Osaka was much higher, not just in the 6th wave …

At the medical site in Osaka, it seems that itwas “unexpected” every time a wave came.

Now, the Japanese government has forgotten that and hasn’t even looked back on the past, but what if the next wave comes … what should I do …?

By the way, there was an article like this today.

The Ministry of Health, Labor and Welfare’s expert meeting “Advisory Board” was instigated by appealing to the public that “basically children should not wear masks!”, but at yesterday’s meeting, they said, “Infections haven’t increased and have fallen below the peak of last year’s fifth wave, but infections under the age of 10 have increased significantly!” …

Even so, it seems that they are still saying,
“You should let children know that you don’t have to mask them!” 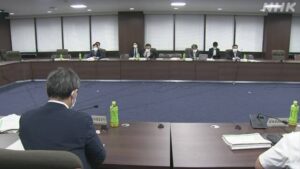 It seems that there are quite a few people who are only thinking about removing the mask, but by the way, there are still so many areas where the infection is spreading like follows.