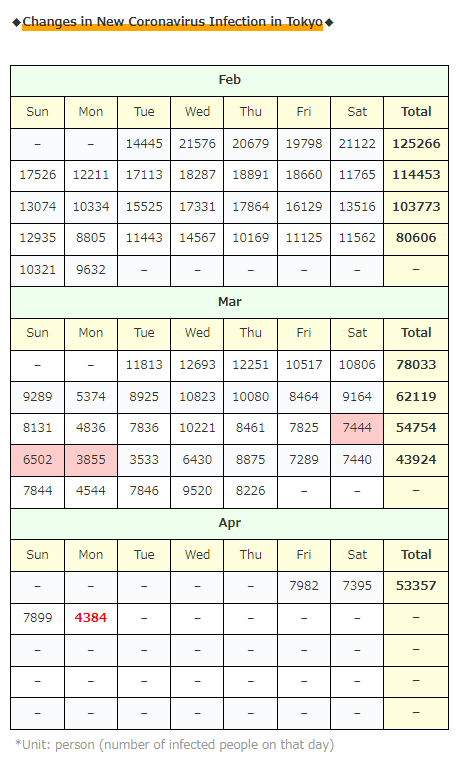 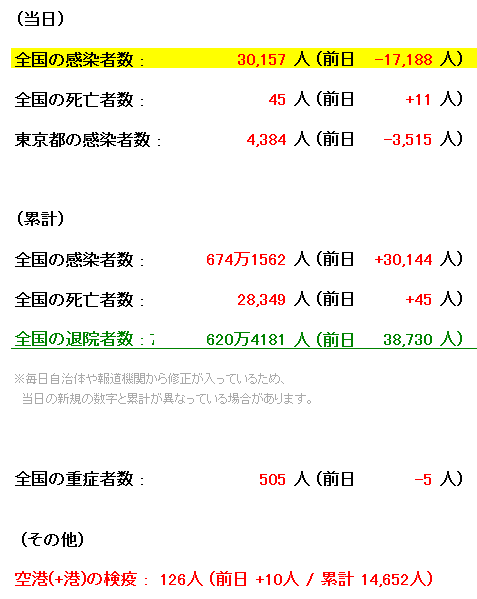 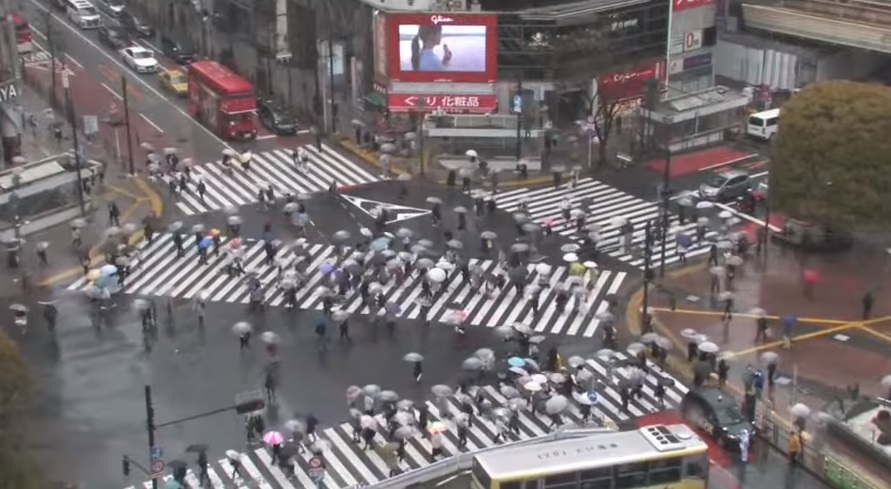 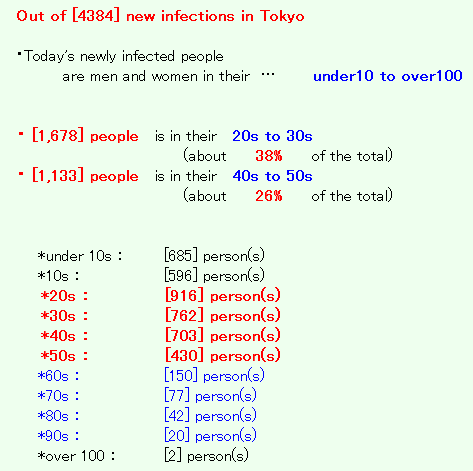 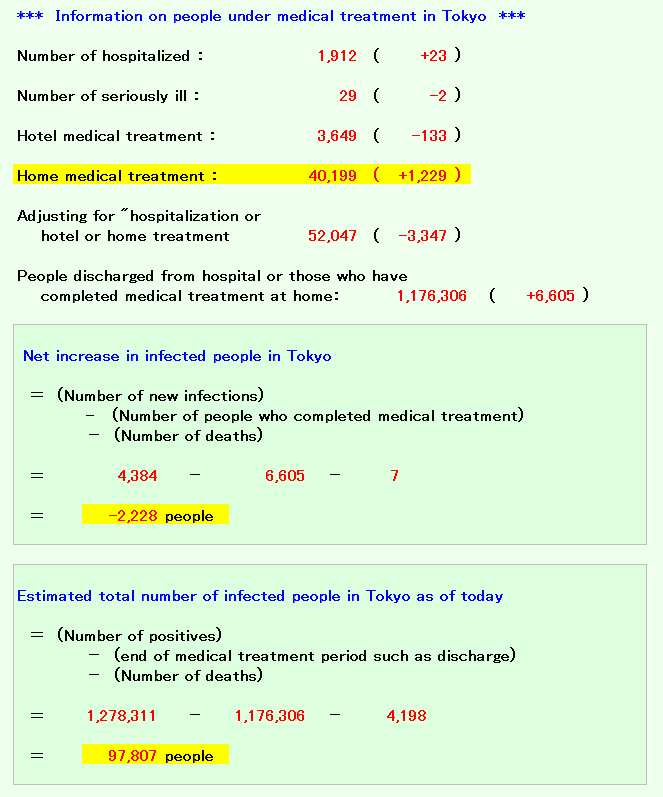 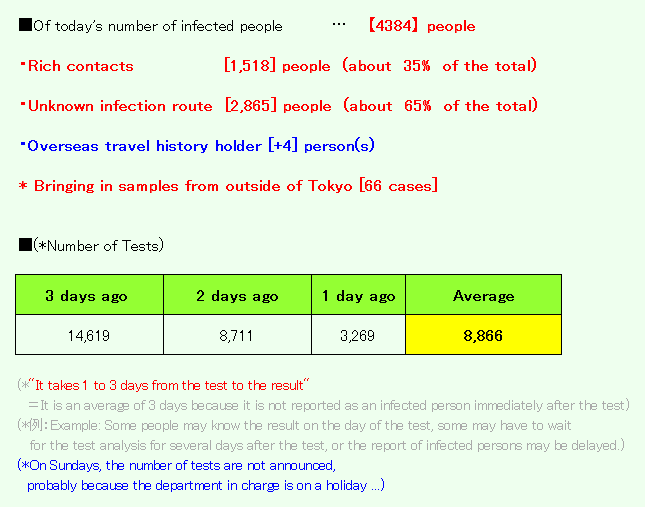 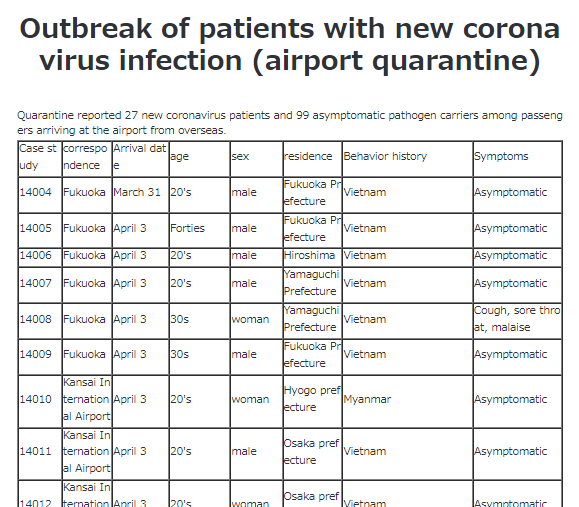 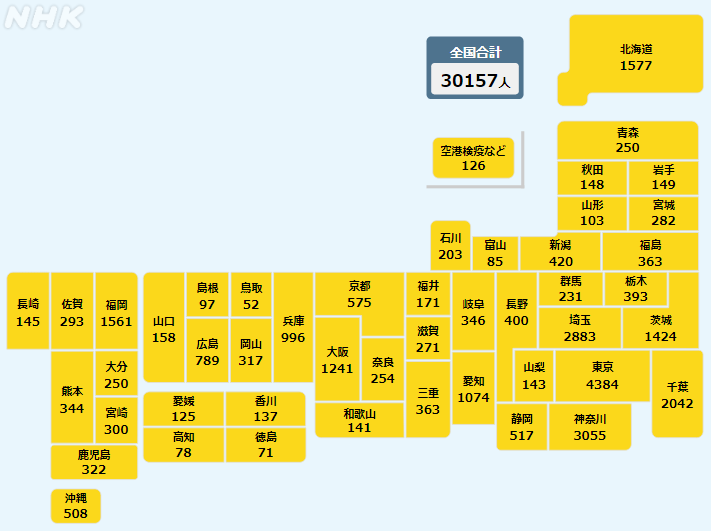 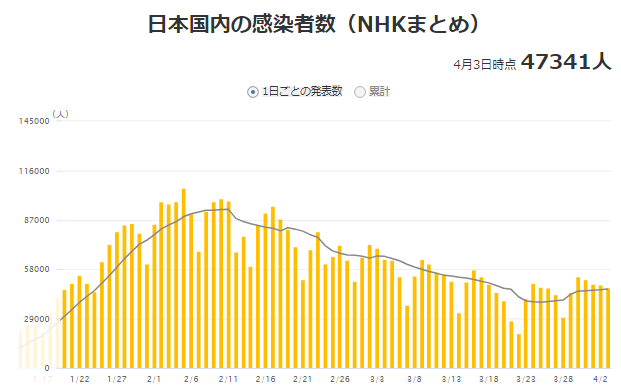 By the way, there was such a mysterious analysis today … (lol)

When AI, a research group at the University of Tokyo, analyzed Twitter data, there were 16,044 people who became positive for vaccination from “I’m worried about vaccination” between June and October last year…!

And … When they looked at the retweet status for 10 days before those people became positive, half of the top 20 retweets information from individual doctors, and the others were newspapers, TV stations, public institutions, and many institutions.

June-October last year was the time when vaccination began in earnest in the working generation … In the article, it was concludedthat “it was the result of the doctors working hard to disseminate information to the people”, but I guess people simply did their best research in their turn of vaccination … (lol)

By the way … Recently, in this summary article, I’ve been introducing “strict restrictions on going out in Shanghai, China aiming for zero corona” every day … but 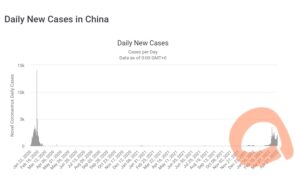 in the first place, regarding that measures, one city called Shanghai was divided into two groups, eastern and western, and each was restricted to going out for only 4 to 5 days… Was it still not enough? 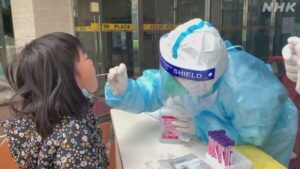 There are few countries that have a zero-corona policy, so I really want them to do their best …!