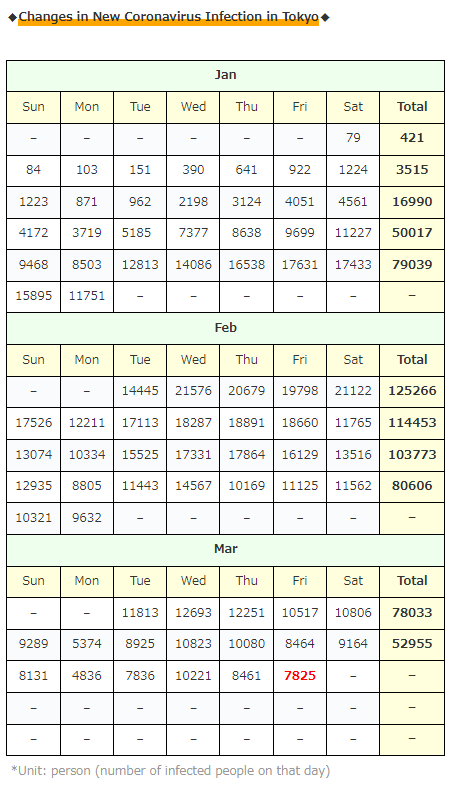 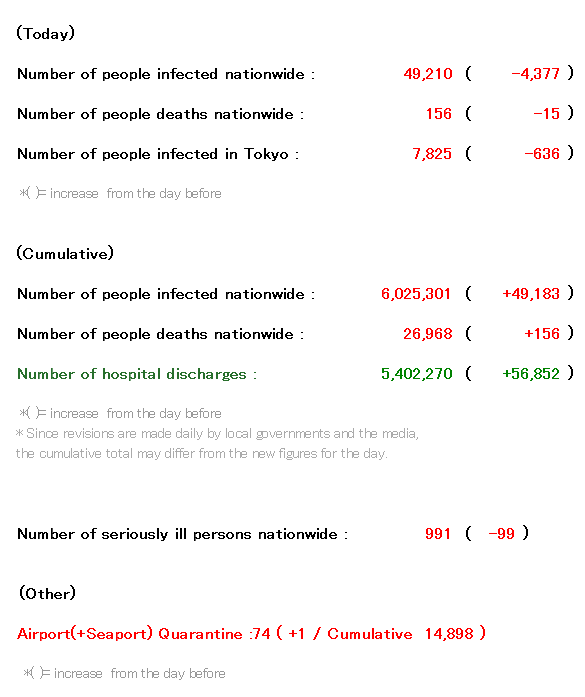 Today, I will summarize the recent trends in the ↓ section! 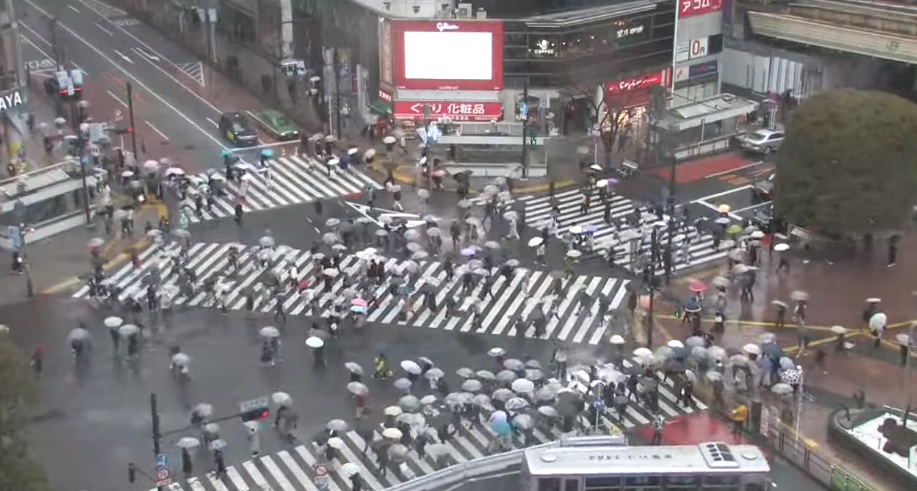 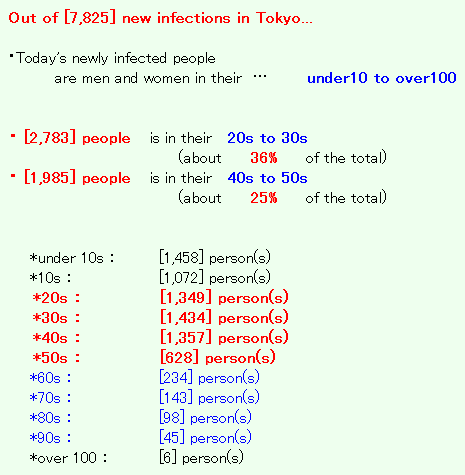 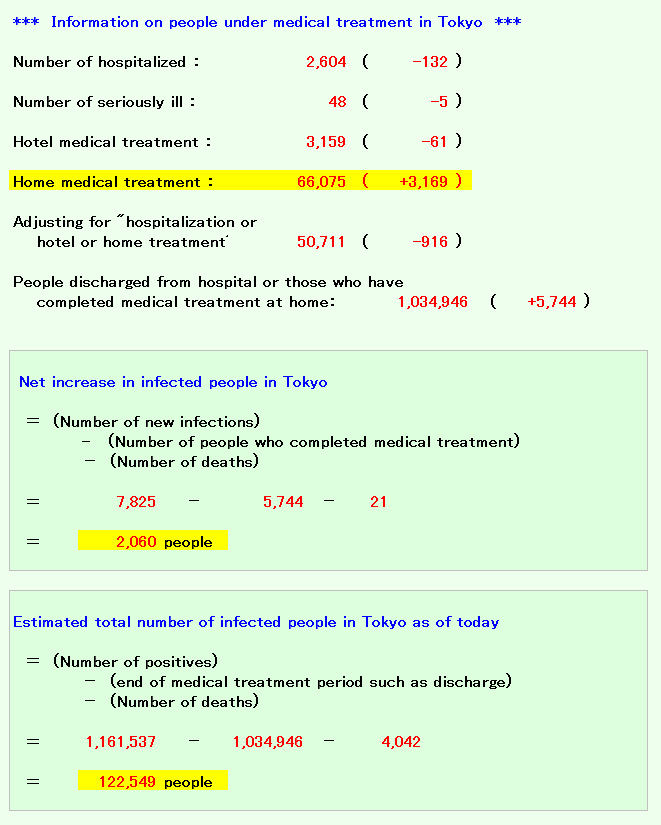 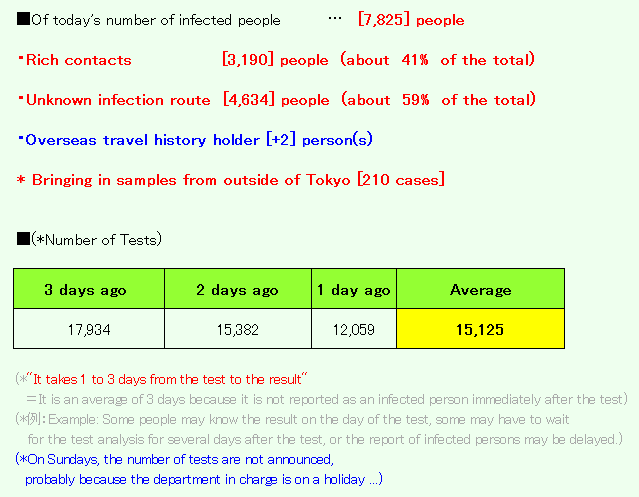 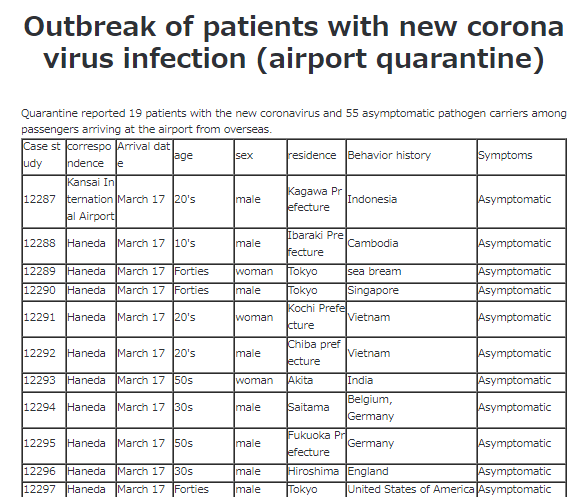 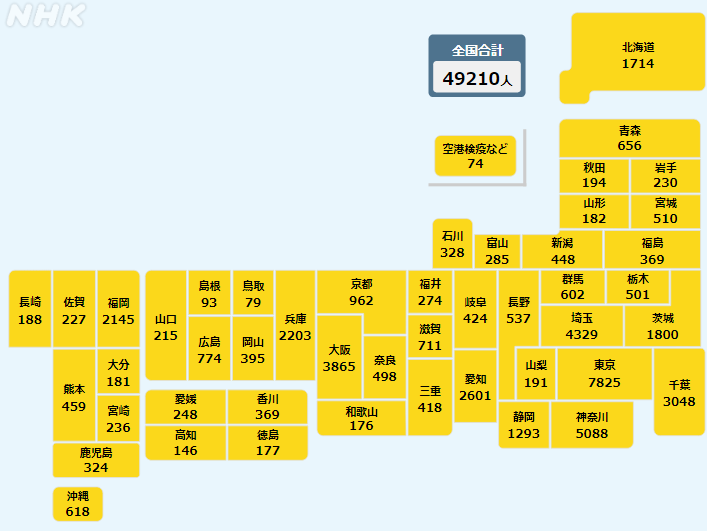 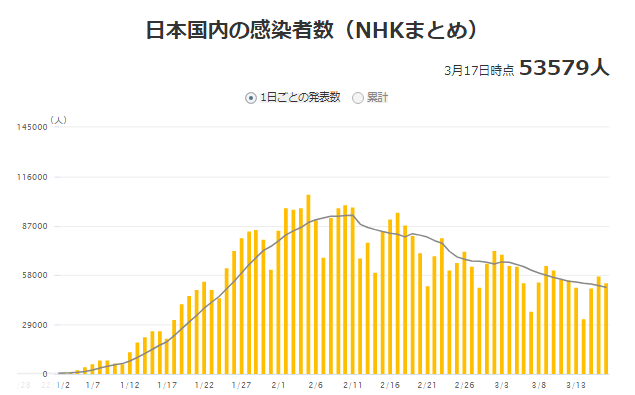 By the way, I introduced this image the other day, but… ↓

Recently, the government and the people have been feeling that the infection has calmed down, but
I personally feel a little strange …

First of all, the infection situation in the world … ↓ 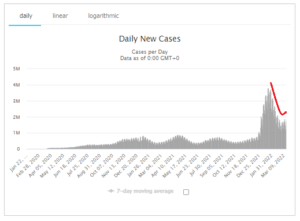 Next, the infection situation in Japan … 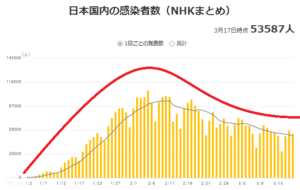 ↑Doesn’t it stop lowering without decreasing so much …?

Not only in 1 metropolitan area and 3 prefectures, but also in the world and in Japan as a whole, the actually atmosphere has already stopped falling …!

Such “Global infections that may have begun to increase = After all, the infection situation in Japan has been the same as in the world”, but, the variant “BA.2” of the Omicron variant, which is said to be considerably more infectious than the Omicron variant, is steadily entering Japan and seems to be spreading steadily … (disappointment)

＜Ratio of suspected “BA.2” infections among infected people in Tokyo＞

Even in the quarantine at the airport, the “ordinary Omicron variant (BA.1)” has already been expelled by the variants, and it is almost only “BA1.1” and “BA.2” …! 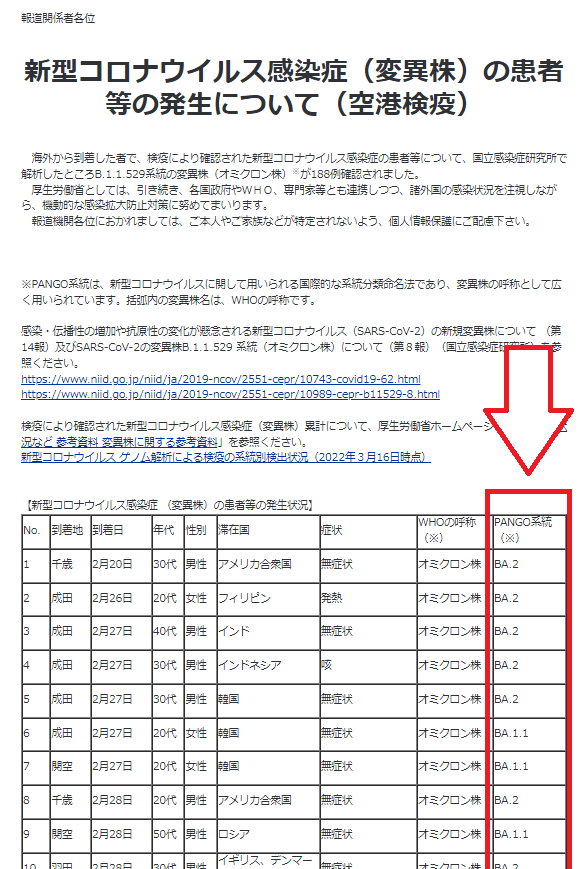 By the way, when I show it with actual data (graph) instead of impression, it is an infection situation where the suspicion has stopped falling and the suspicion is quite strong … but I hope that it will continue to decrease as it is!

The number of deaths in Tokyo due to COVID-19, which is announced every day, continues to be high, but …

The “death of young people”, which was rare, has been announced several days to once a week for the past month … ↓ 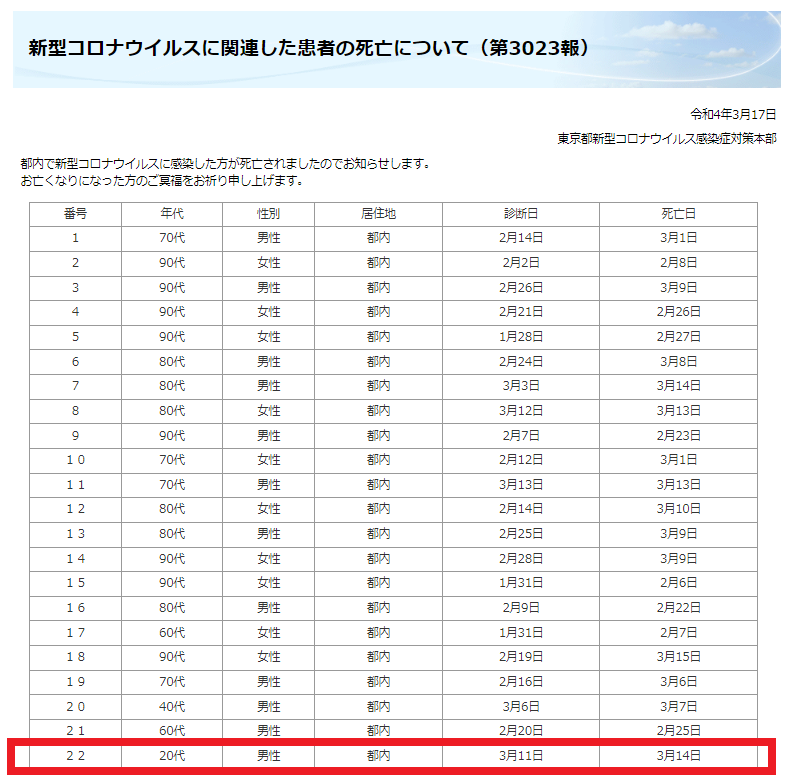