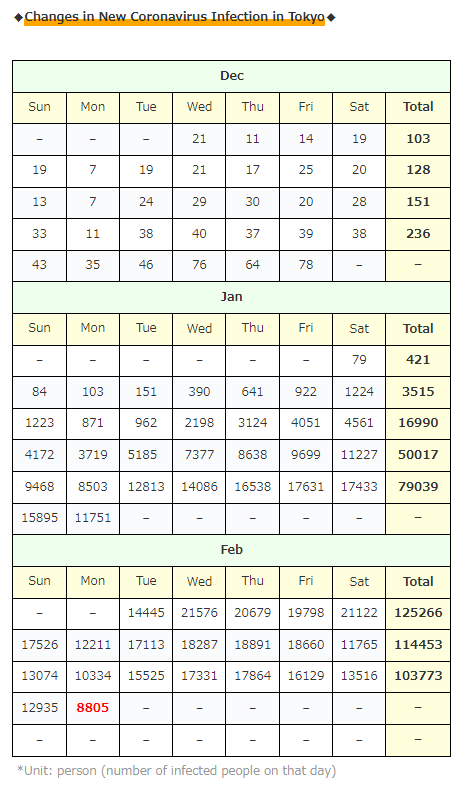 The number of infected people in Tokyo is … has finally fallen below 10,000 today!

It’s still too many and confusing, but …… (dry laugh) 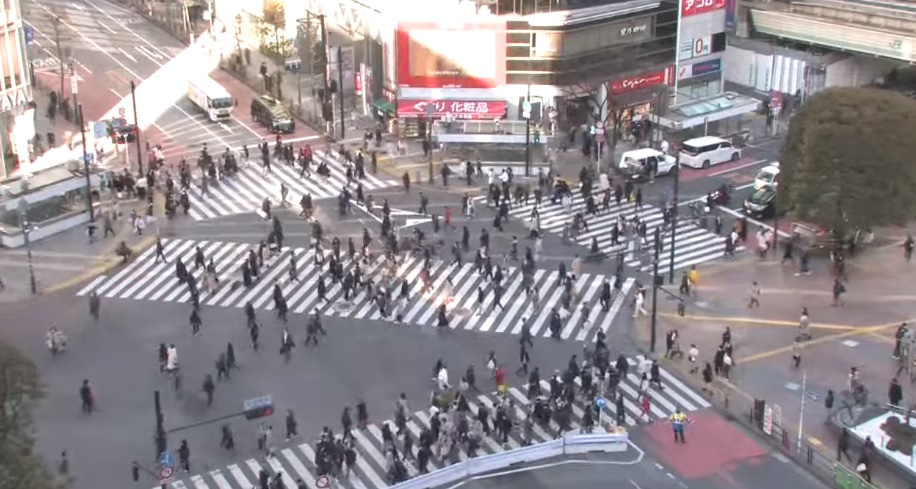 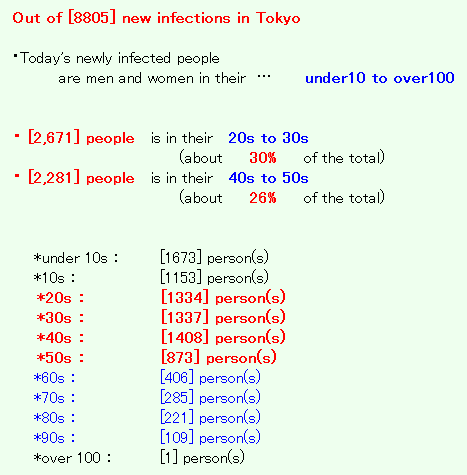 ・ There are [484] patients who are close contacts and have symptoms and are diagnosed with infection without PCRtest at the doctor’s discretion. 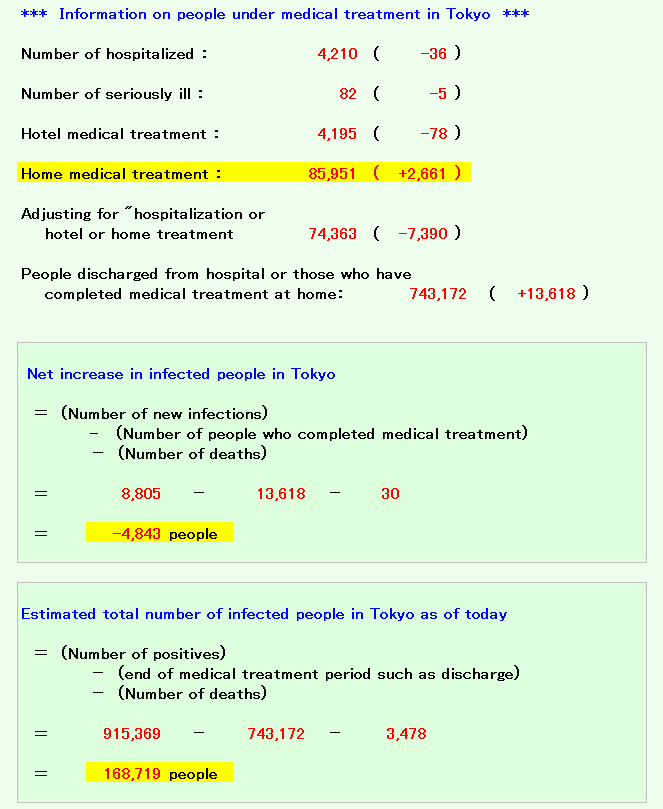 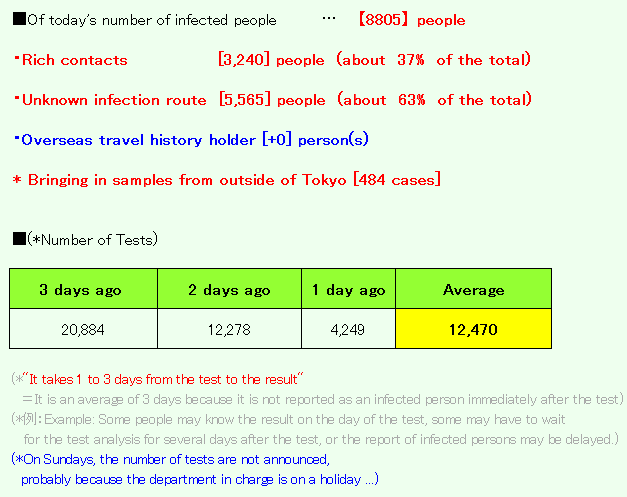 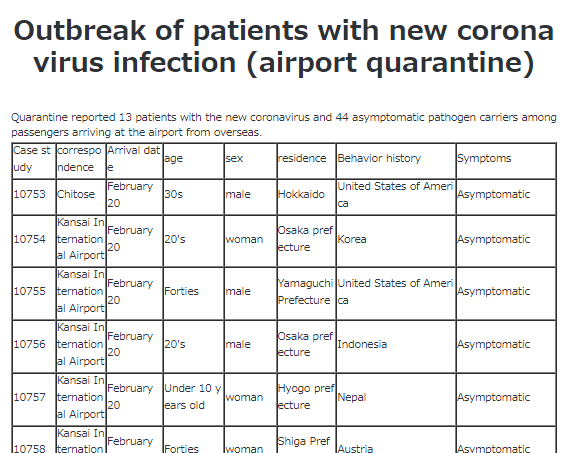 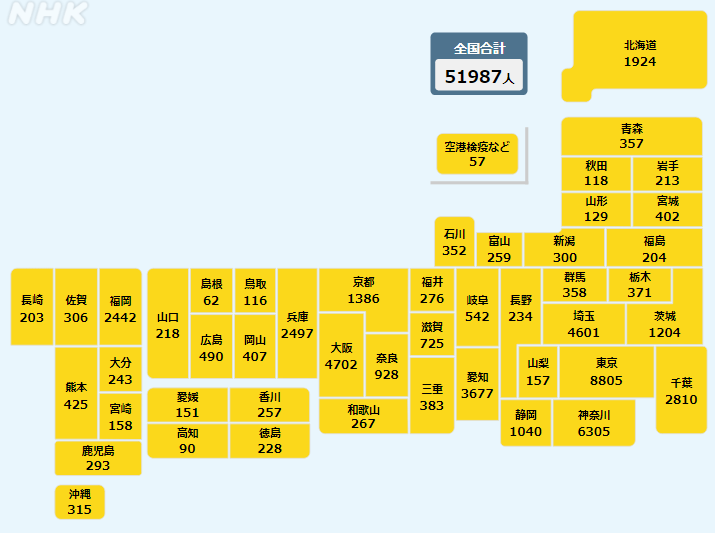 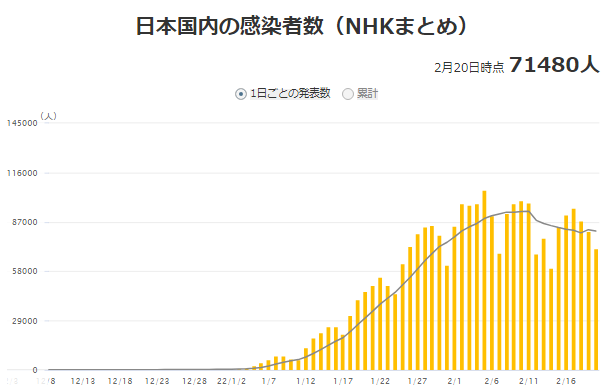 First of all today …
There was news about the current status of Japan’s third vaccination,
so I’ll share it …!

②Currently, the vaccination rate for the elderly is 35.2%.

③ The third vaccination rate in Japan is 12.6%.

↑ It’s gradually increasing, but it’s still a long way off … I hope it accelerates even more …!

And yesterday I introduced “Isn’t Tottori / Shimane still bad?” By the way, Shimane has lifted priority measures such as prevention of spread today … (dry laugh)

Is it really okay …? 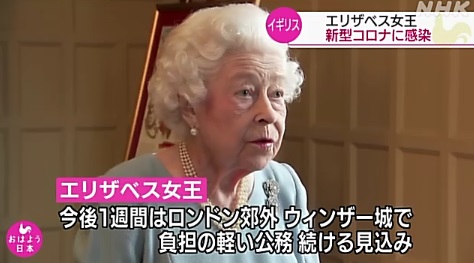 She seems to have a cold-like symptom.

Infections of people in their 90s and over 100 people are announced every day in Tokyo, but I honestly wondered if the government and working generation would like to play around and increase the profits of the company by putting a burden on them……