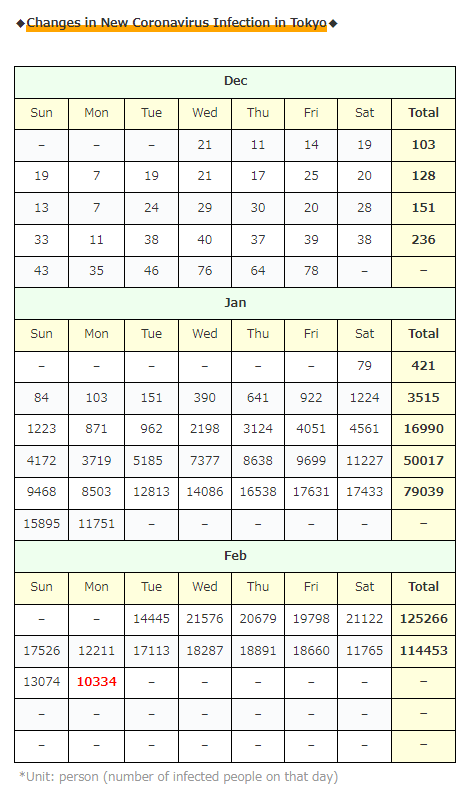 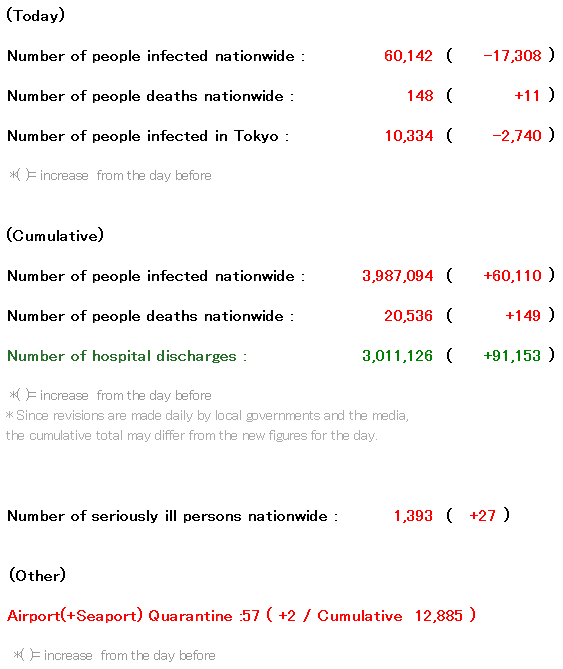 What will happen this week … 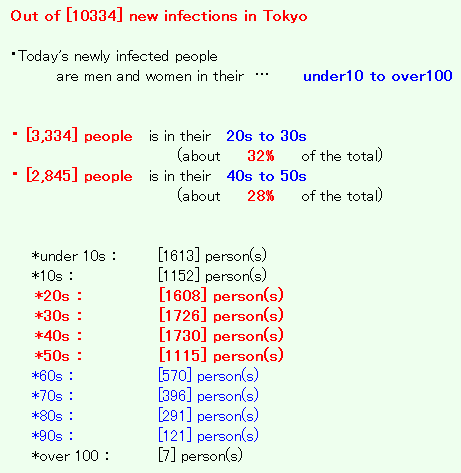 ・ There are [420] patients who are close contacts and have symptoms and are diagnosed with infection without PCRtest at the doctor’s discretion. 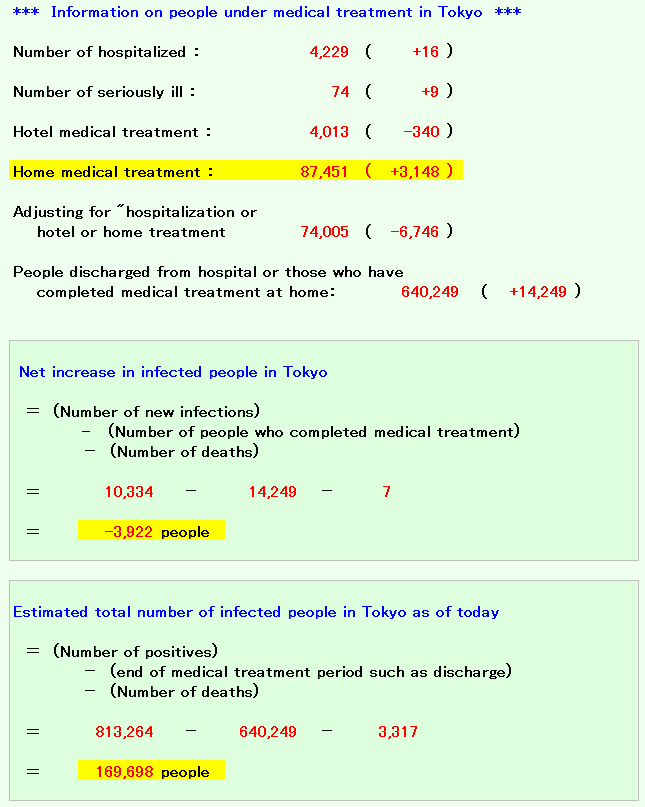 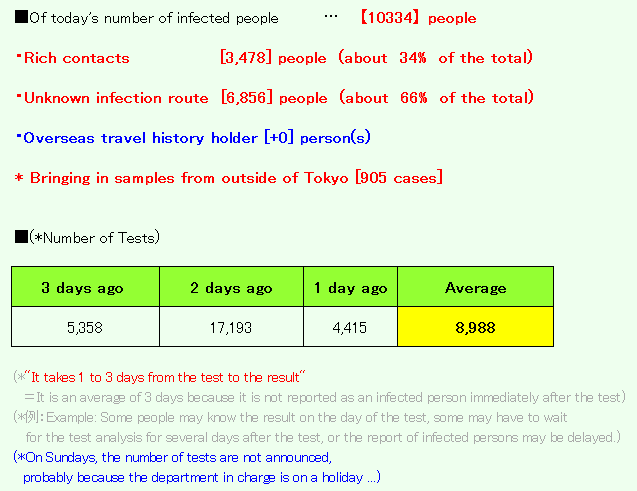 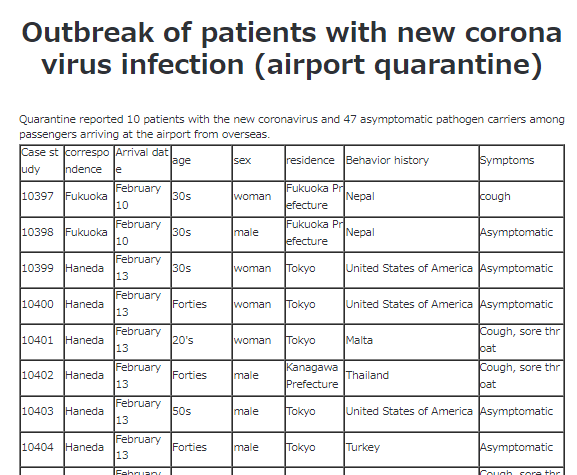 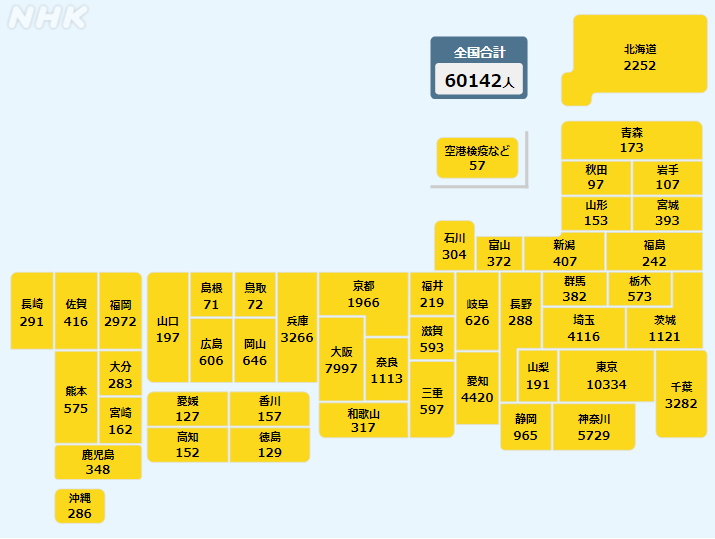 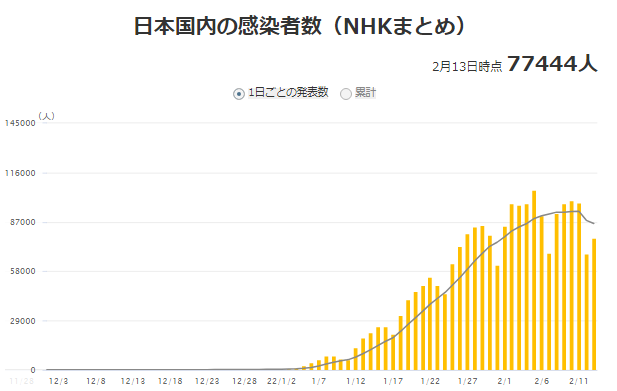 By the way, the number of seriously ill people in Japan continues to increase, but … ↓ 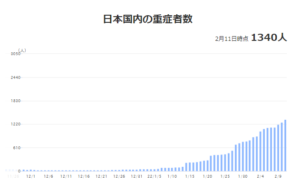 By the way, compared to the 5th wave (the highest number of severely ill people in the past), which was the worst by the 6th wave this time, it looks like this ↓ 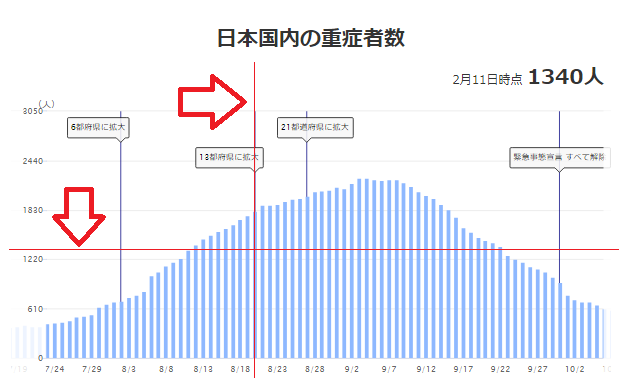 Still, the Japanese government does not seem to loosen its deregulation …!

The Japanese government is really perfect around here! (Irony lol)

According to the article, immigration restrictions will be lifted from March next month …!
Even with such a terrible looseness of Japan’s measures, Japan’s border measures were strict even from an international perspective, so it seems that the business community was complaining about it …! 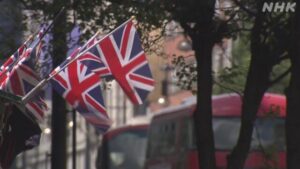 In the UK yesterday, February 11th, the immigration restrictions for vaccinated people were lifted and border measures were almost eliminated!
(*NHK) 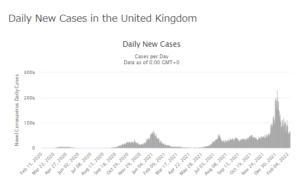 (↑*It seems that it has decreased at first glance, but it has been so bad that the number of newly infected people is about 60,000 per day.)

After all, as these people said, the current terrible infection situation in Japan is due to the lifting of the new immigration ban in December, but after all the Japanese government seems to have learned nothing …!

The reason for that is … it should be that because↓

↑Large companies have a good economy …!

It seems that it has already exceeded the level before COVID-19 disaster!

As a result, the precious memories of young children are sacrificed … 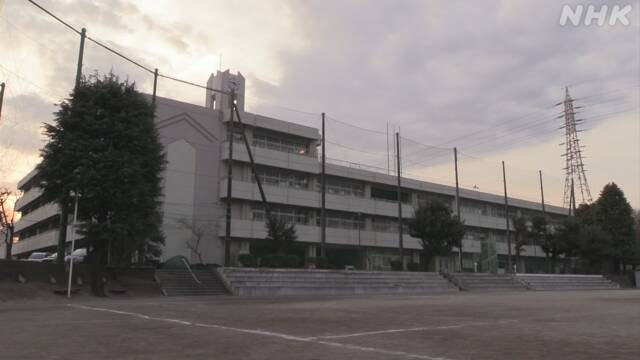 Teenagers can’t make important memories because excursions and school trips are canceled, instead adults ignore measures and play around, and companies will increase their profits instead of spreading the infection on their own terms …

Today, I picked up the number of seriously ill people in ↑, but in Tokyo, the deaths of young people have been gradually appearing recently … 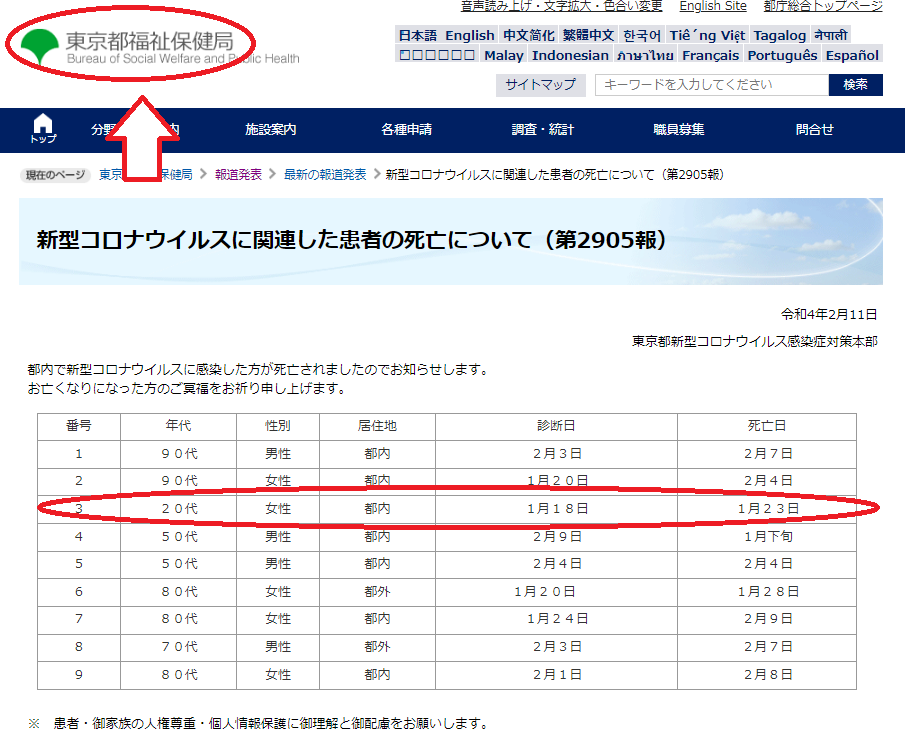 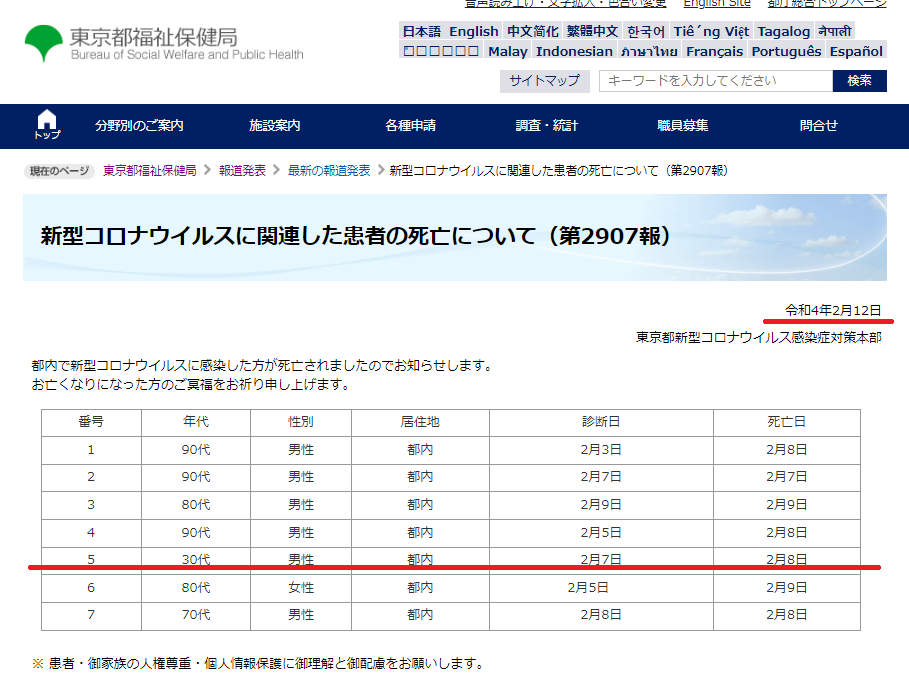 ↑ Actually, in this 6th wave of Tokyo, until recently, there were almost no deaths in their 20s and 30s, and most of them were over 60 years old, so it’s been a little strange for the past few days …
It may be the first time for me to see “20s die” after January …

I hope it doesn’t increase any more …