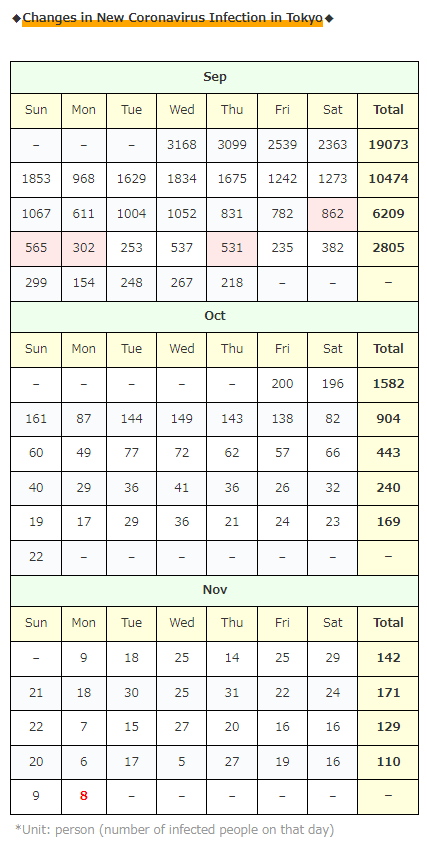 8(-1 from the day before) new infections confirmed in Tokyo. 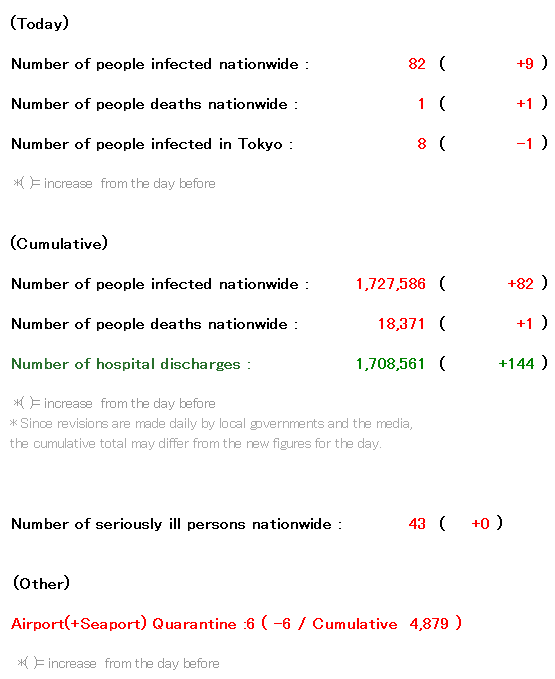 The number of infected people in Tokyo is … higher than last week, but the numbers are still single digits!

There is a lot of fuss about “Omicron stocks” in the world, but I hope it doesn’t really come to Japan … 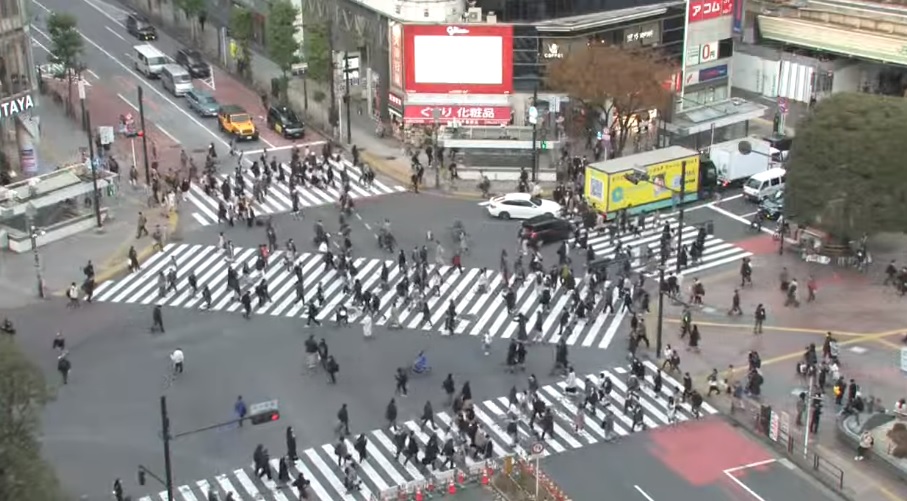 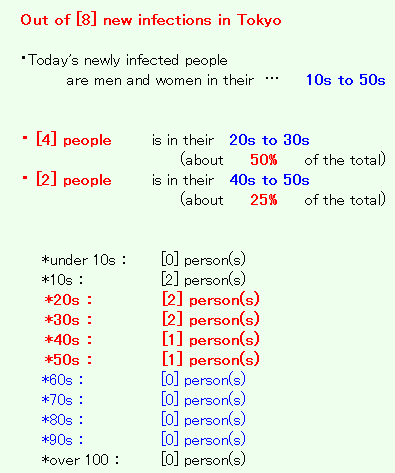 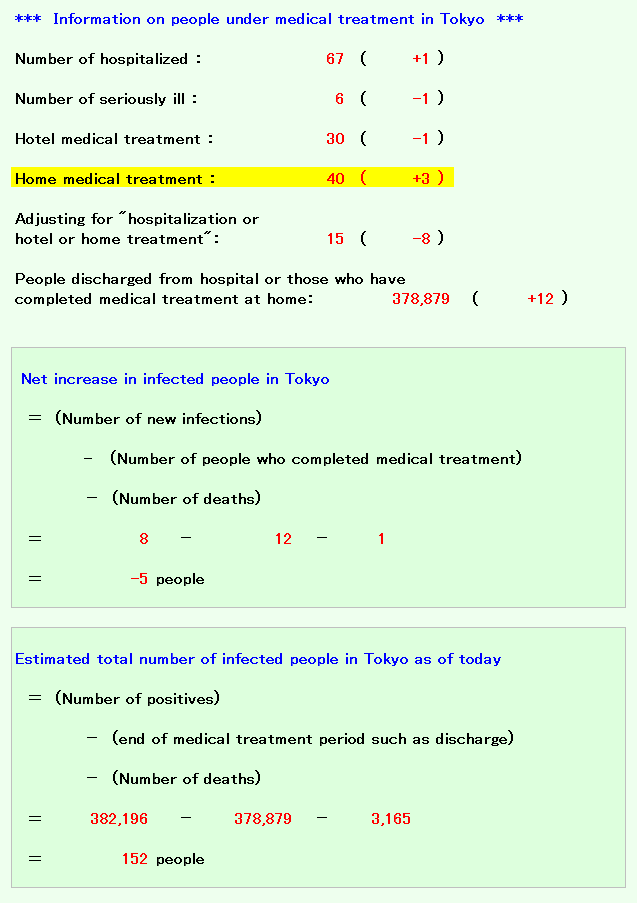 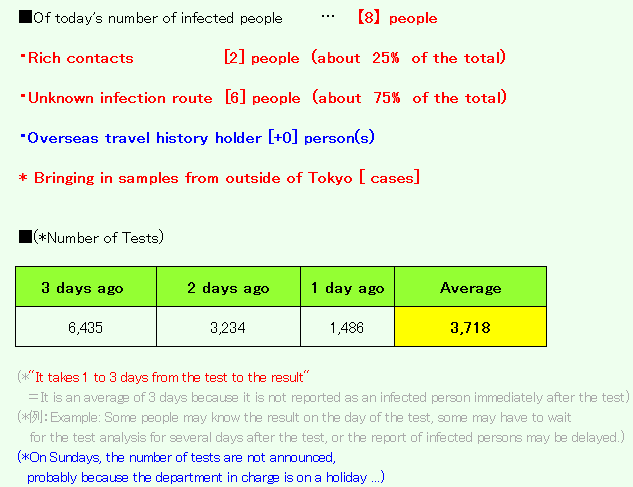 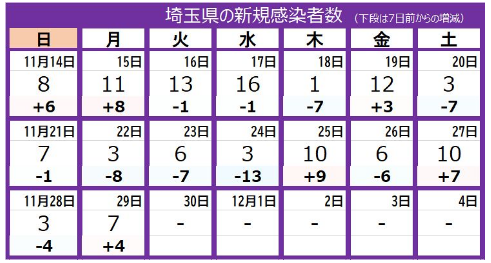 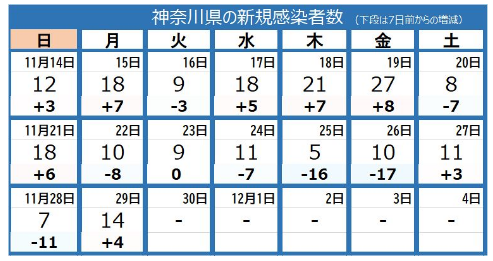 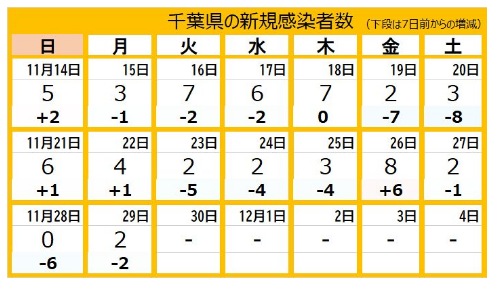 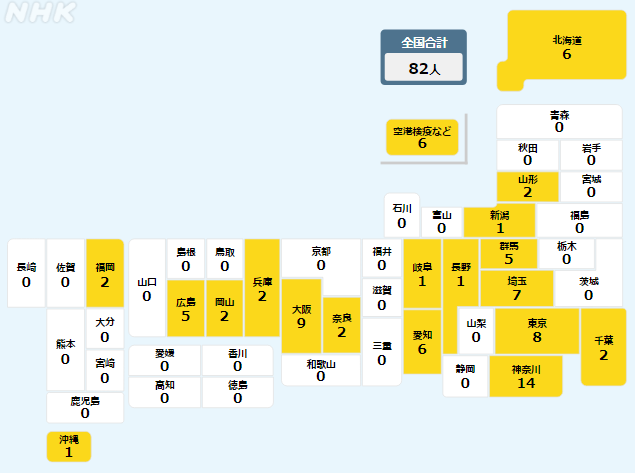 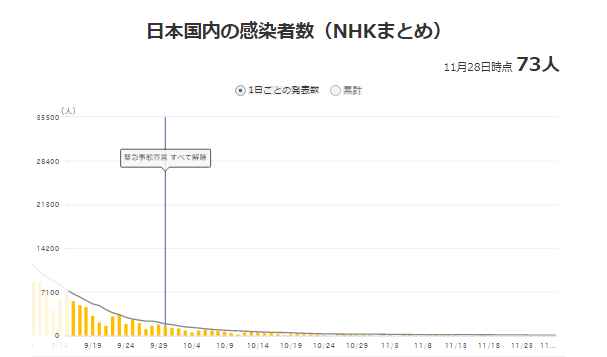 It’s completely as expected, but it has become clear that “Omicron strains” are spreading all over the world in just 4 to 5 days after being designated as a warning target by the WHO (World Health Organization) …

When I put together the articles up to the present time (after noon on November 29th), it looks like this … ↓

＜Discovery status of infected persons with Omicron strain (from article)＞ 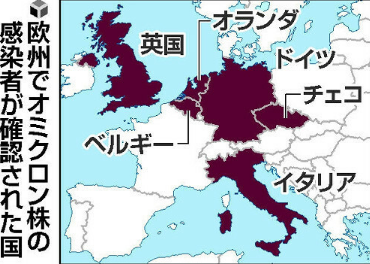 And, in addition to the reports up to yesterday, immigration restrictions and strengthening of alertness have been announced one after another in each country … ↓

◆The UK
Mandatory wearing of masks on public transport

◆Israel
Prohibition of entry of all foreigners

↑Among these, the United Kingdom has adhered to the “no guard tactics” no matter how widespread the infection, so it is surprising that regulations will be tightened … 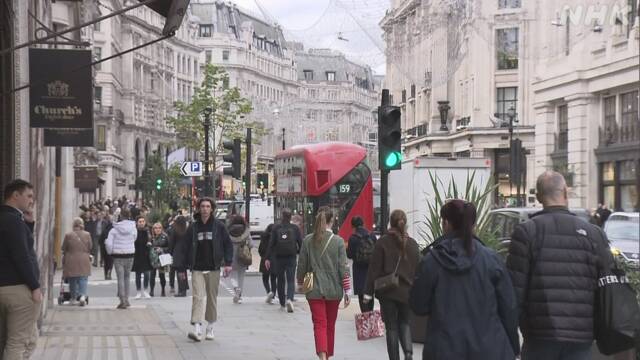 So we can understand that “Omicron strain” is so dangerous…

By the way, this “Omicron strain” seems to have a terrible infectivity …

According to Dr. Satoshi Kutsuna, an infectious disease specialist you all know, it looks like this … ↓

Contrary to the global trend, Japan is taking almost no measures just by setting the quarantine period for entry from the southern part of the African continent to 10 days …

And since the infection has settled down in Japan, it seems that face-to-face classes are being resumed at a considerable rate at the university!

According to the results of a questionnaire to 1158 universities and junior colleges nationwide as of early October,
Many universities answered that they will hold the second half of the class face-to-face!

You can’t go without being careful about infection, but not only in college but also in elementary school to high school … There are also “experiences and friends that can only be done during that period” …!

We want to return to “perfect everyday” really quickly …