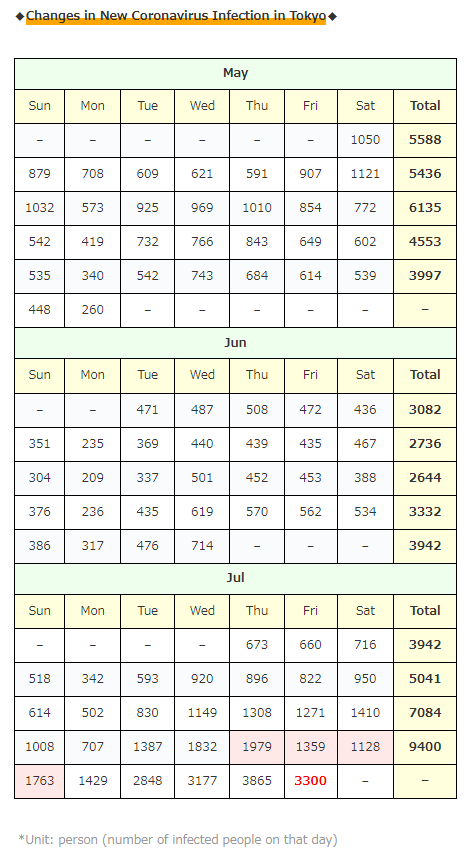 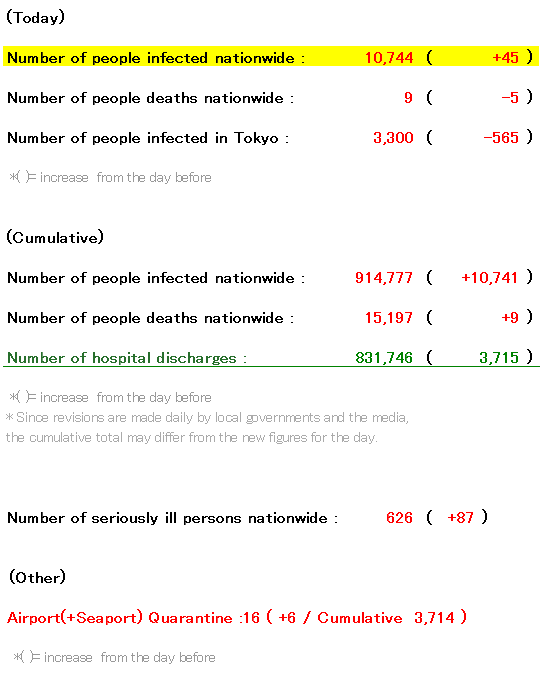 The total number of infected people in Tokyo last week was 9,400, but this week it seems that it will more than double …

How did this happen…! 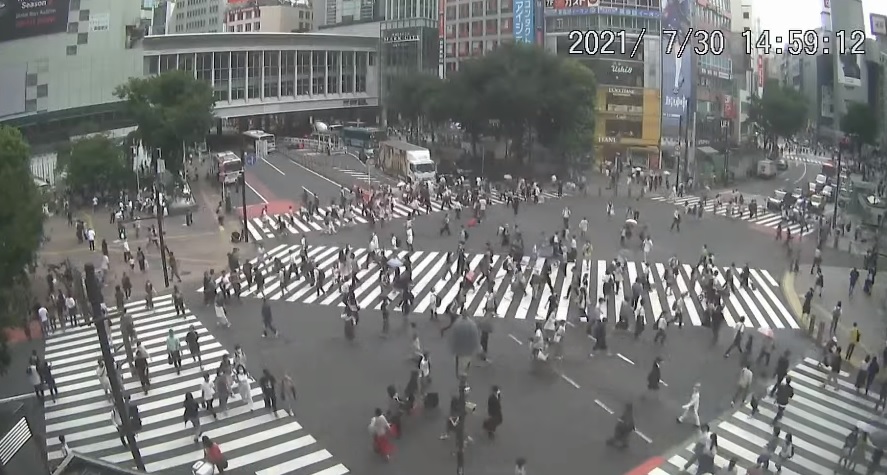 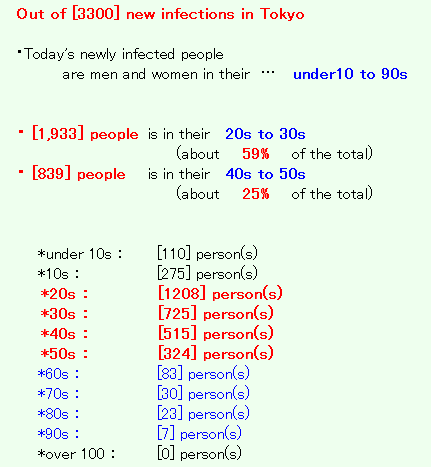 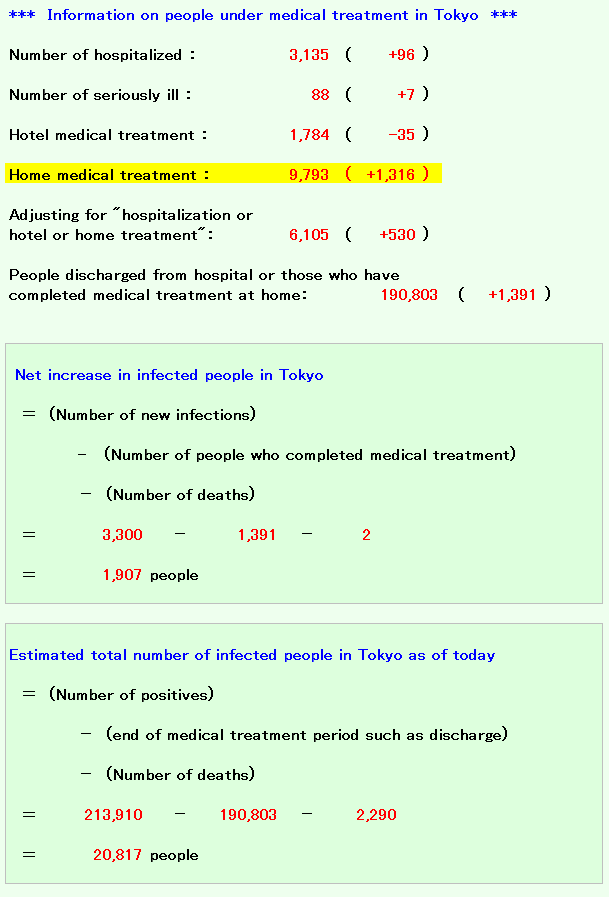 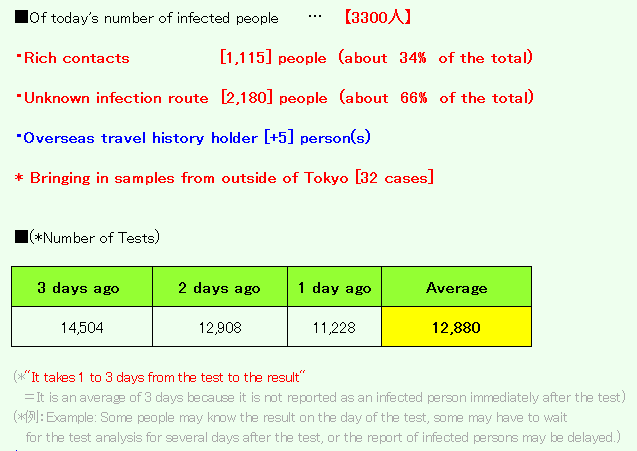 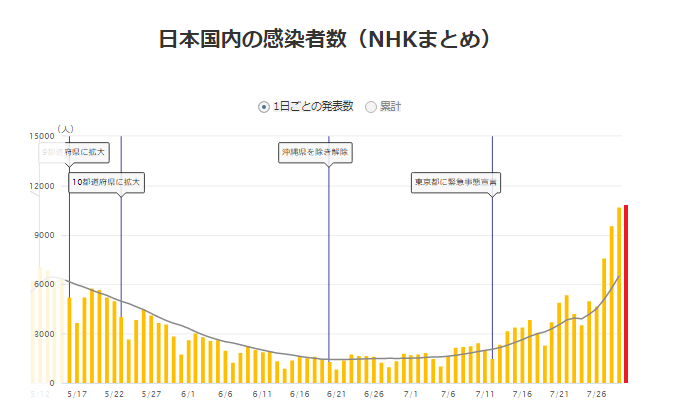 Recently, the infection situation in the four Kanto areas (Tokyo, Saitama, Kanagawa, Chiba) is very dangerous …
In addition, the infection is spreading to the neighborhood … 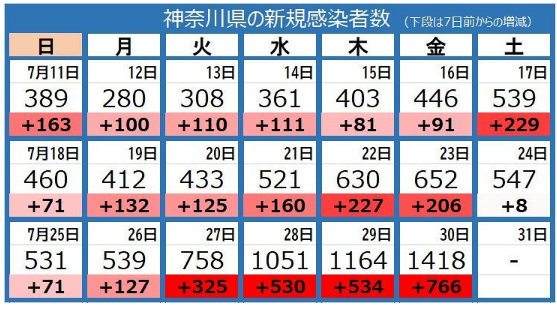 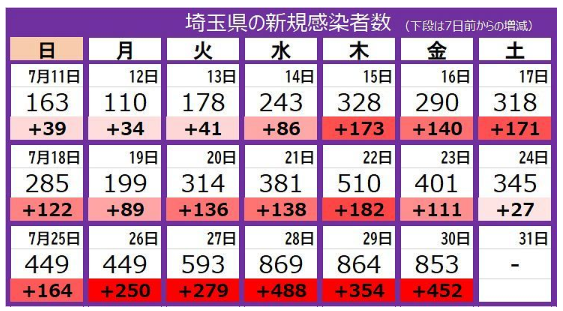 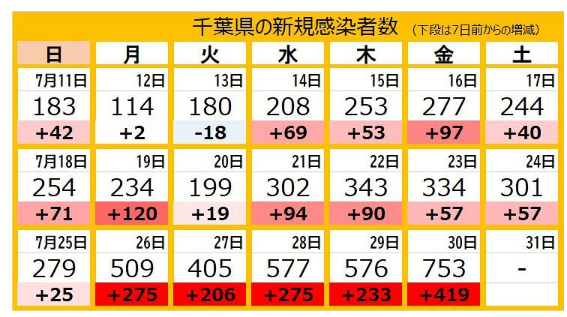 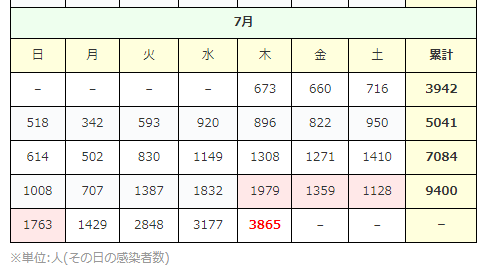 You might get the illusion of looking at the calendars of the three prefectures, saying, “What? Not so many …?” (dry laugh)

Looking at it again, the number of infected people in Tokyo is too abnormal …

After all, it seems that it was declared as follows …!

According to Dr. Omi, “Even if 70% of the people have been vaccinated, the infection will continue to spread among the remaining 30% of people” …

It is generally said that “herd immunity” is 70%, so it is a common theory that if 70% of the people finish vaccination, the remaining 30% will be “saved without vaccination”.
But that doesn’t seem to be the case with COVID-19 …

Well, in Japan, “vaccination” is “only those who want it”, so it may be at your own risk …

By the way, herd immunity means that

”If ○% of the people in the city have immunity, the infectious disease will be resolved.”

The point is that when three people are walking around the city and one of them is infected, if the other two are immune, the infection will not spread!

If possible, I would like everyone to be vaccinated …!

Pfizer has announced that “the third booster vaccination will increase the effectiveness of the Delta strain by 5 to 11 times!”

However, according to the catalog specifications, it should be super effective for Delta strains even in the current state of double vaccinations! Lol
We can see that by looking at the “vaccination rate” over the age of 65 and the low number of infected people!

By the way, it would be nice if there were no more powerful enemies than the Delta strain by the time of the third vaccination six months later …!