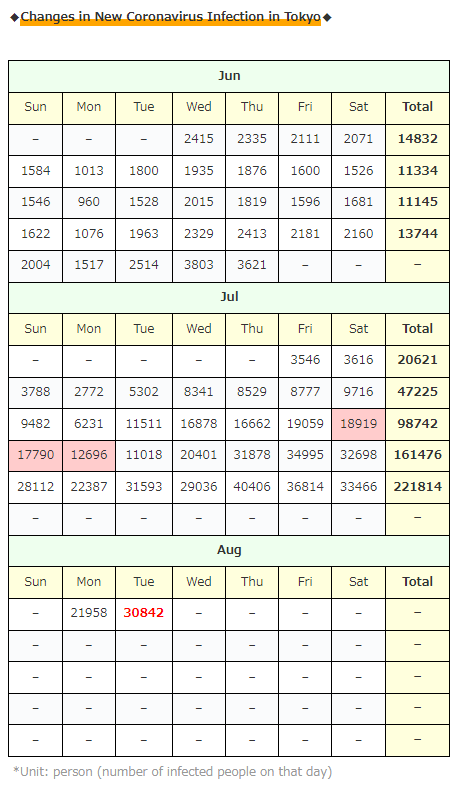 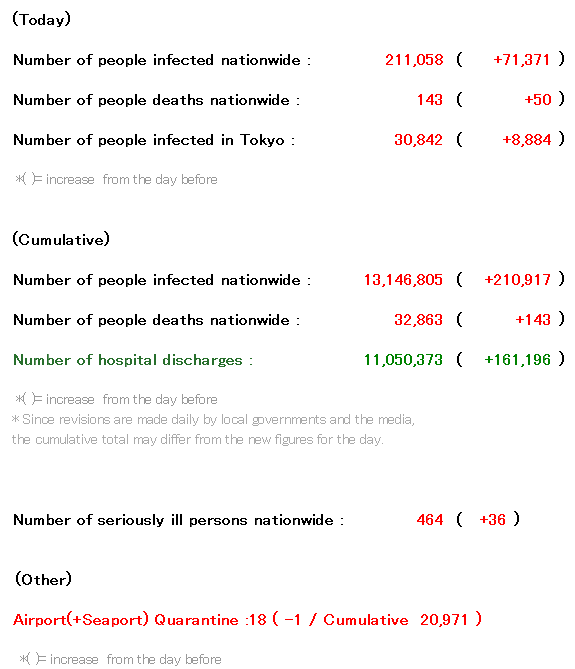 The number of infected people in Tokyo is …
it’s been 2 days in a row and it’s less than the previous week, but it feels like it’s “flat” rather than “less”…

After all, it looks like “sticking to the ceiling due to the limit of the number of tests” rather than “end of increase”… 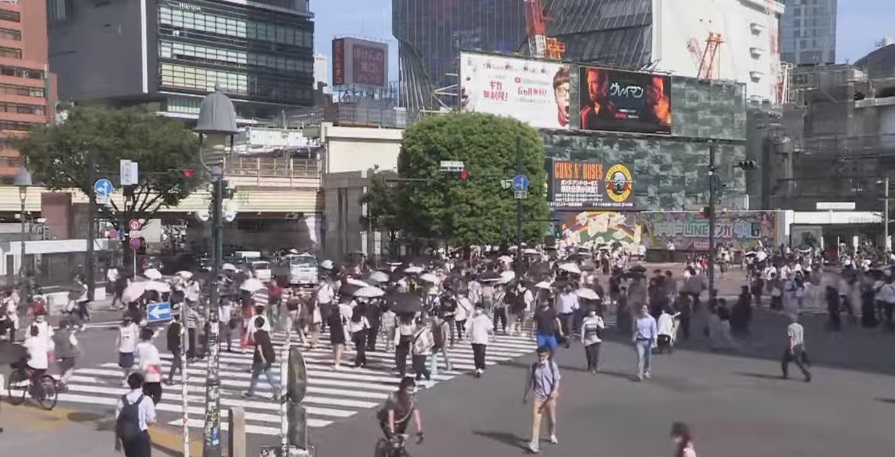 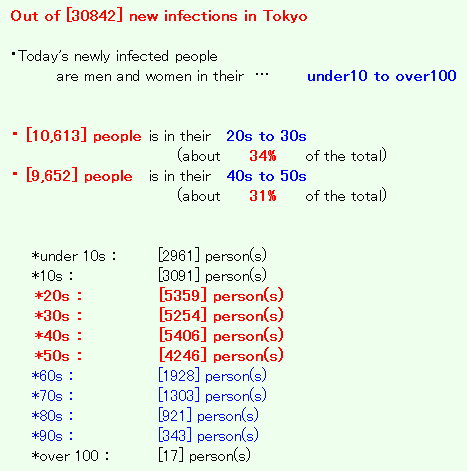 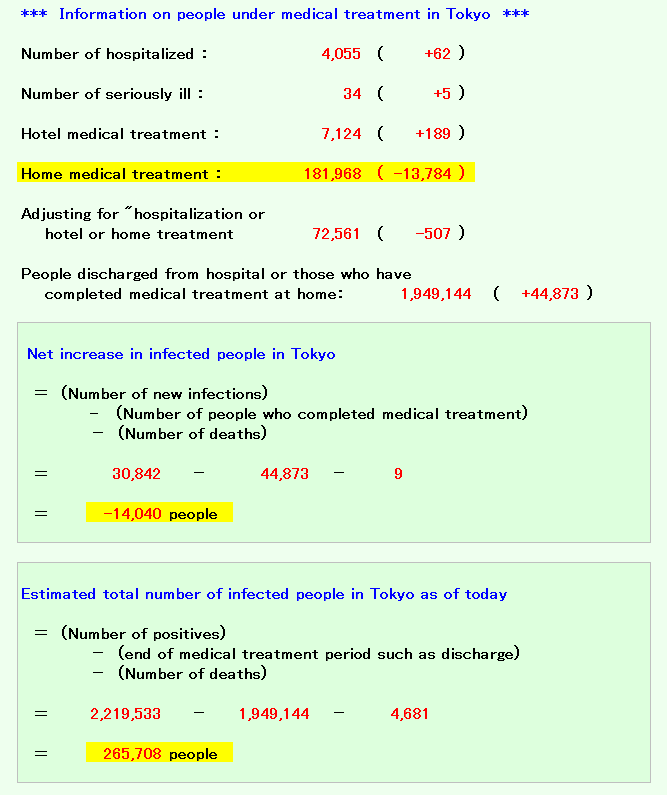 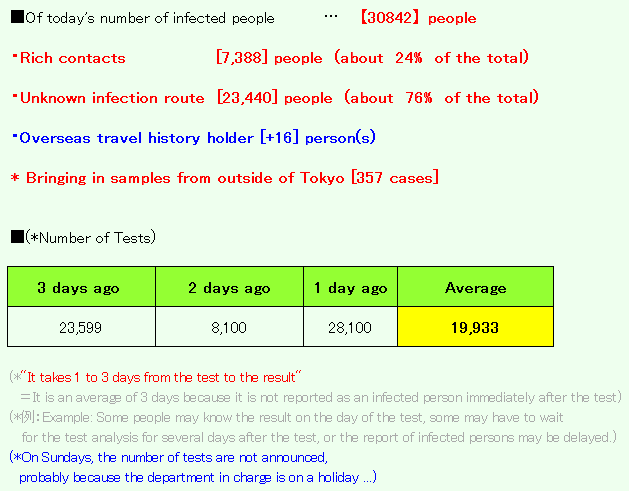 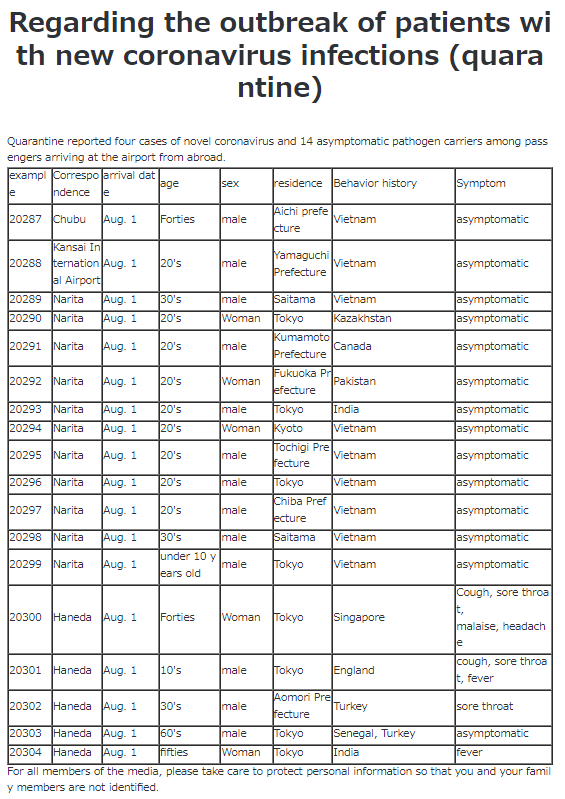 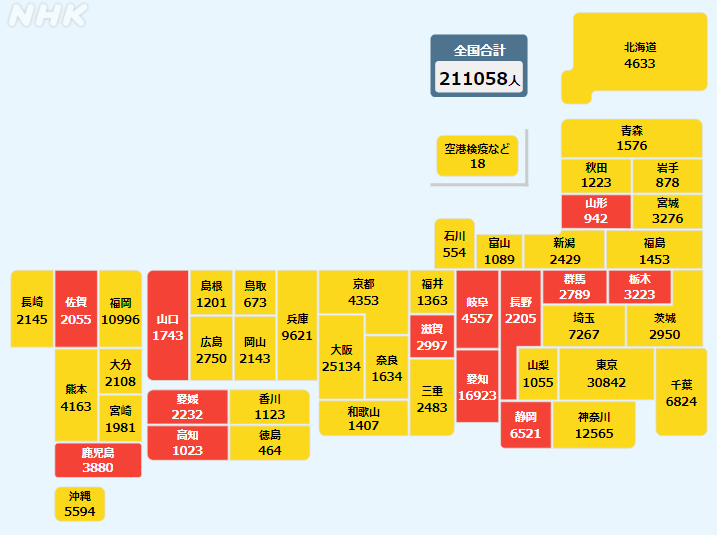 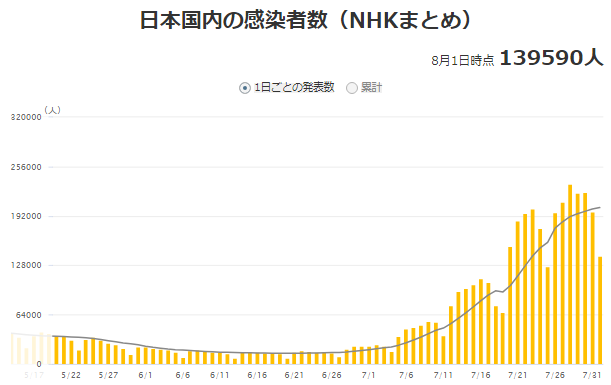 Come to think of it, just before, Goto, Minister of Health, Labor and Welfare, who is the head of Japan’s medical system management, said this… 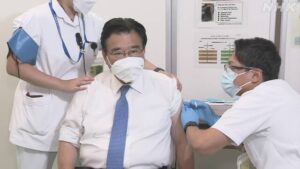 “You guys should get the third vaccination soon.”

…But he keeps distributing kits for those who are unwell to test their own antigens at home, so that he doesn’t let them come to the hospital, so… it’s all messed up (dry laugh)

By the way, what do you do when your physical condition gets significantly worse at home…

According to the Tokyo Metropolitan Government, this is the time to call an ambulance.

・There is no response because consciousness is drowsy

・I have chest pain

On the other hand, the Ministry of Health, Labor and Welfare have announced that

・We want you to refrain from calling an ambulance for an PCR test even if you are asymptomatic.

Since they are saying the obvious things like the above, there must be some ridiculous people who use ambulances like that…
That’s why the announcement may be like that…

By the way, according to this article, this is the reason why the Japanese government never implements restrictions on movement or declares a state of emergency…↓

Member of the Liberal Democratic Party, former minister
“Since there is no evidence that the number of infected people can be reduced, it is unlikely that we will be able to request movement restrictions or shortened business hours.”

Government official
“The cause of the spread of infection this time is not infection through eating and drinking, but domestic infection at home.”

They seem to be more outrageous than I thought…

It’s already the summer vacation season, and I’ve started to see many people traveling on trains.

Since the time of the second wave, it has been said that “infections do not spread by moving,” and it is often said these days, but is that really the case?

Now, under the government’s “remove the mask”, there are quite a lot of people who take off the mask even when it should not be taken off.

The situation is the same as talking loudly in a “crowded” space, but is it still possible to “not be infected while moving!”?

I was talking to myself!
really careful!