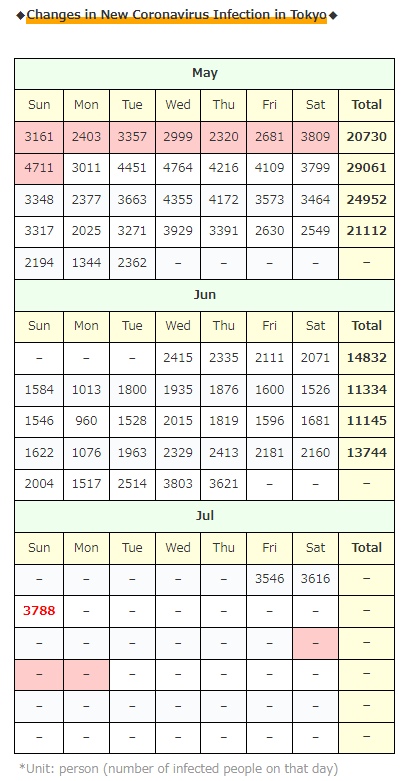 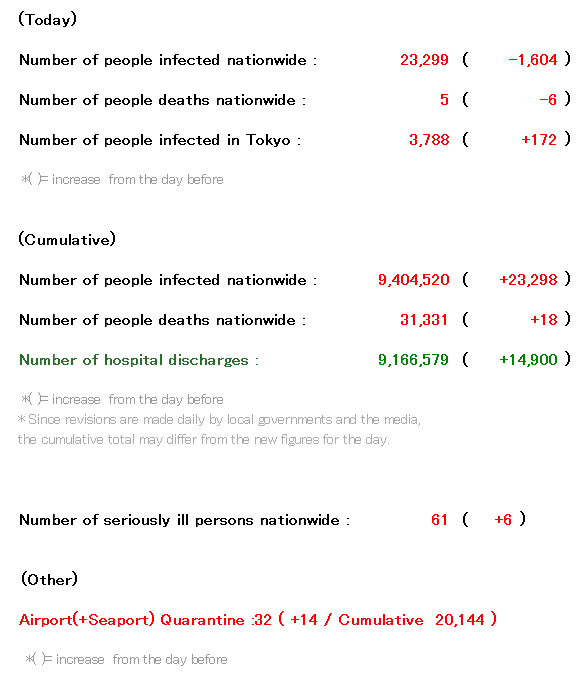 The number of infected people in Tokyo is ..
An unusual situation where there are more numbers on Sunday than on Saturday … 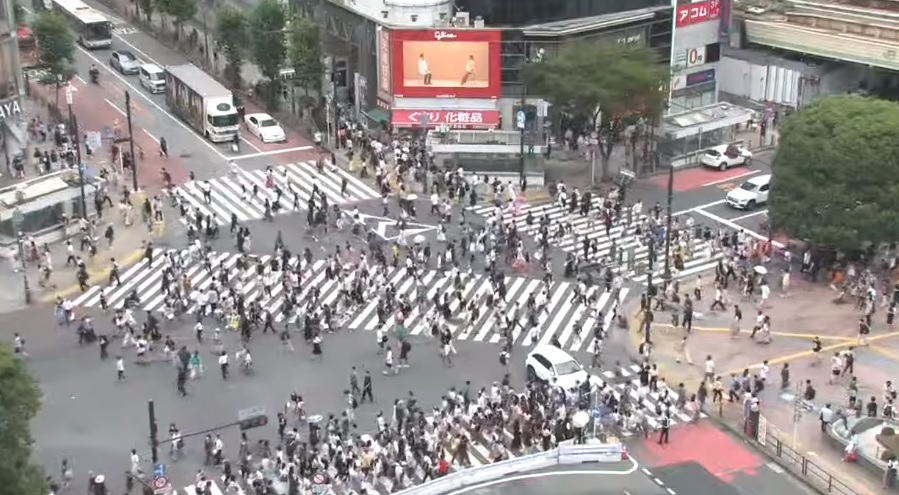 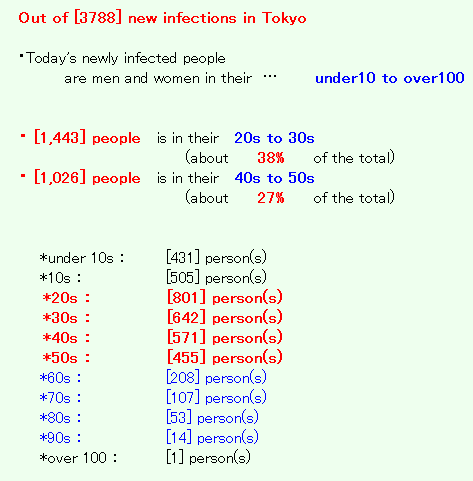 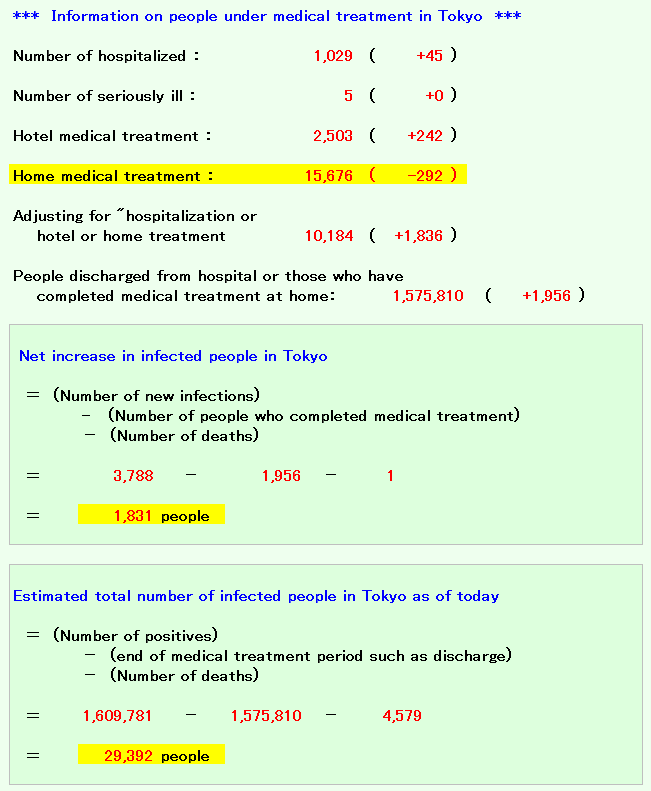 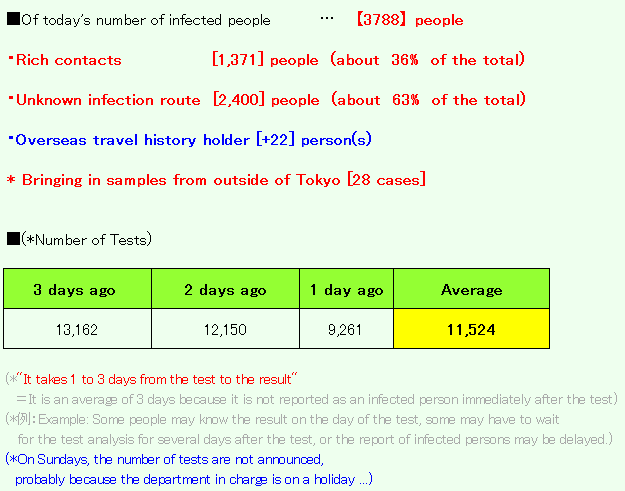 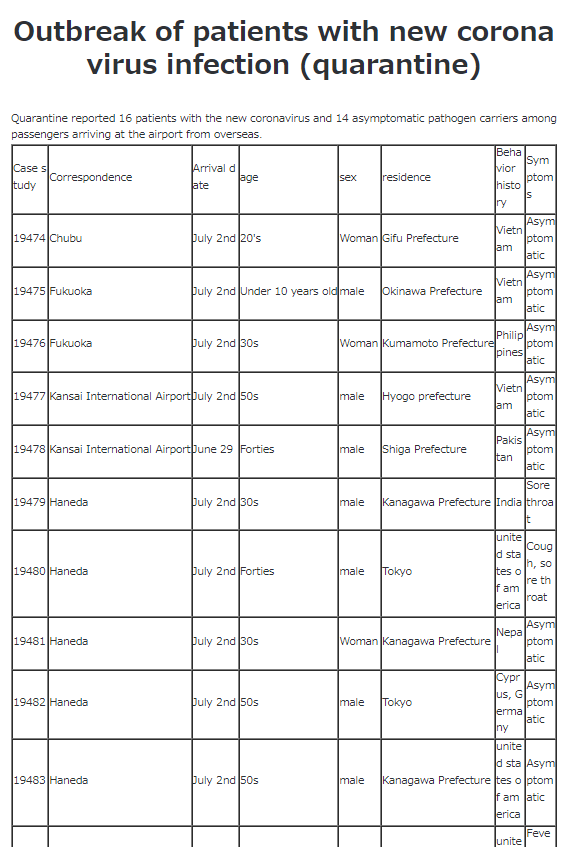 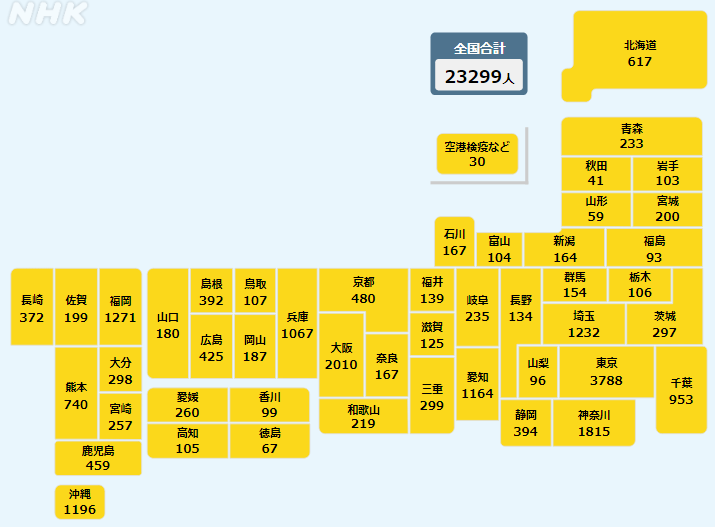 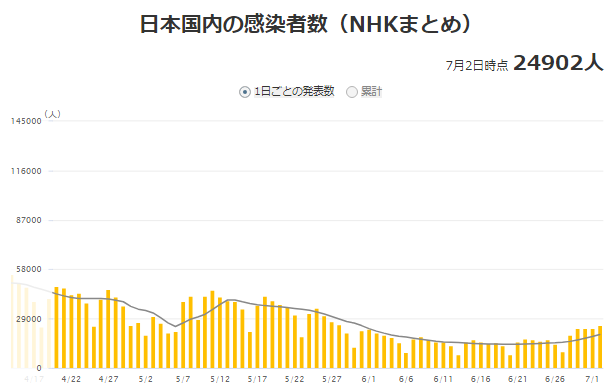 The trend of re-spreading infections throughout Japan continues, but the spread of Shimane, which was one of the top two with the lowest cumulative number of infected people in Japan, has not stopped at all … 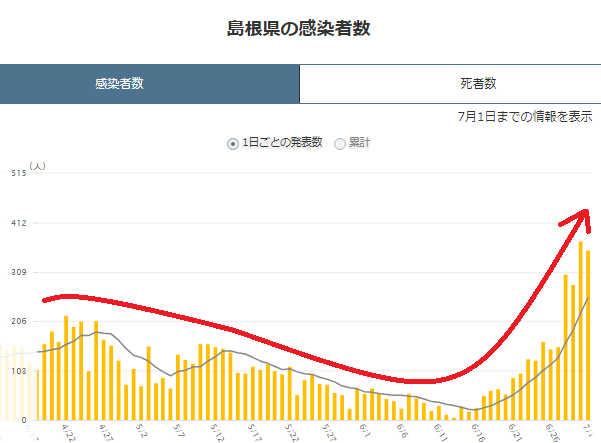 This time, it seems that it is mainly because “an oversized cluster is occurring at the office in Izumo city” 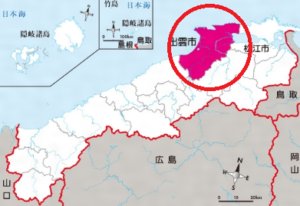 As of 4 or 5 days ago, more than 350 people have already been confirmed to be infected with this cluster, but the information has not been updated at all, and even the company name has not been announced …

With such a large cluster, there is a high possibility that it will cause trouble to other areas, so I think it is better to announce it …

It’s like that in Japan, but on the other hand, the infection situation overseas is … ↓

In North Korea, where the spread of infection has become a hot topic, it seems that the inflow route was concluded as follows!

north korea
“The source of infection with the new coronavirus is balloons from South Korea!”

By all means, it’s either a guest from overseas or a national who has traveled abroad … (dry laugh)
Most recently, there was a military parade in North Korea on April 25, and it seems that Chinese trade officials had entered the country …

It seems that the number of guests staying in Japan in May has doubled compared to the previous year!

In May, there was the first “consecutive holiday without any infection control” since the beginning of the COVID-19 disaster! 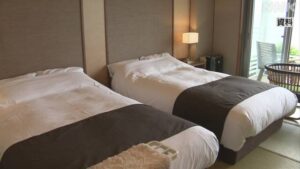 Even so, it’s a ridiculous amount of recovery!
It seems that it is only 26.5% less than before the spread of the infection.
→ This 26.5% seems to be for foreign tourists.

It seems that it is already very successful …!