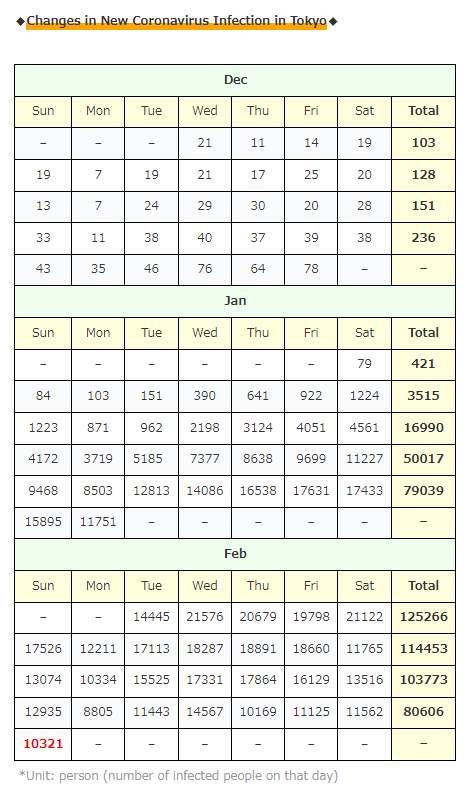 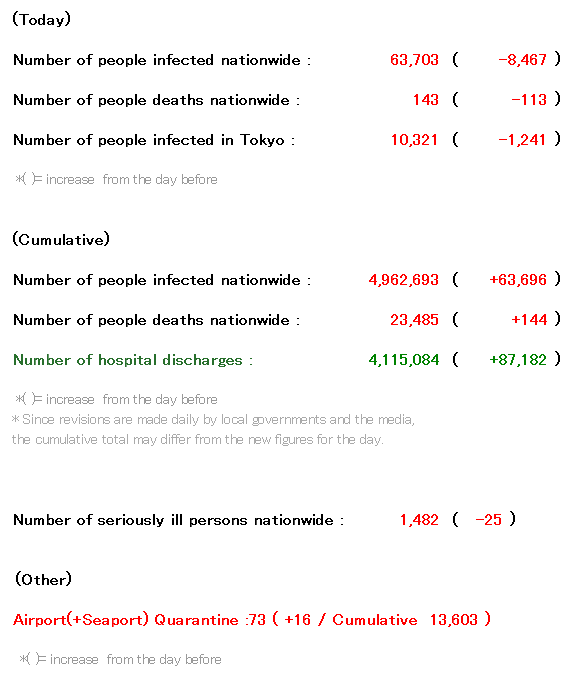 The number of infected people in Tokyo is …
It’s still not less than 10,000 on Sundays …

It seems that it is getting a little warmer and the number of people in the city is increasing, but last March was the season for spreading infection, but what will happen this year … 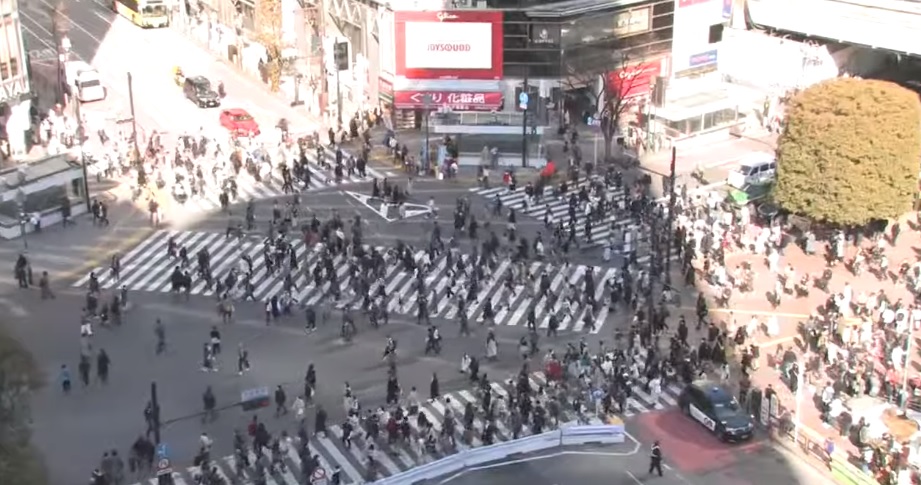 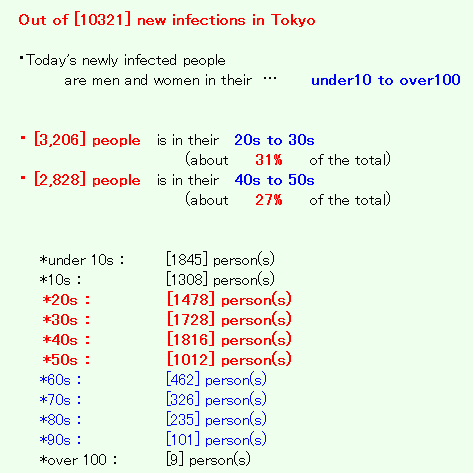 ・ There are [452] patients who are close contacts and have symptoms and are diagnosed with infection without PCRtest at the doctor’s discretion. 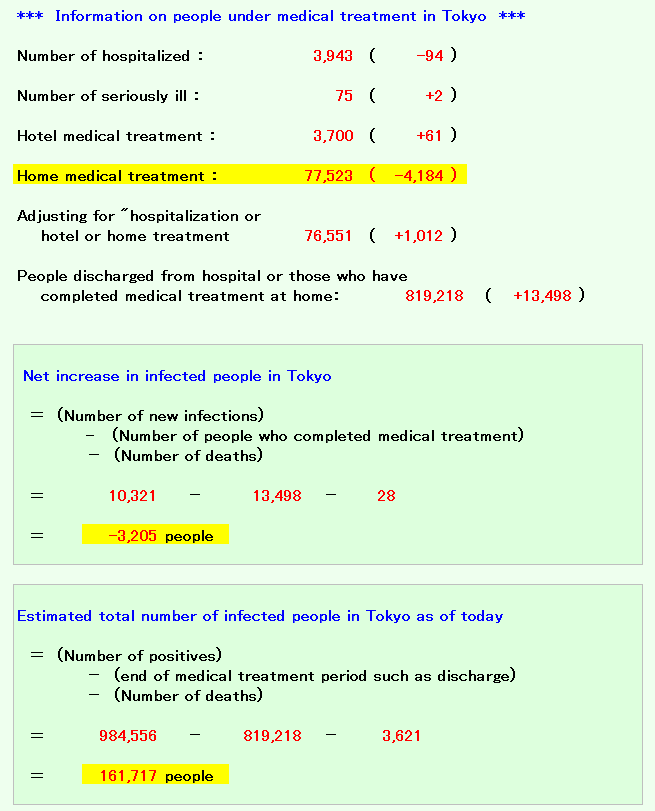 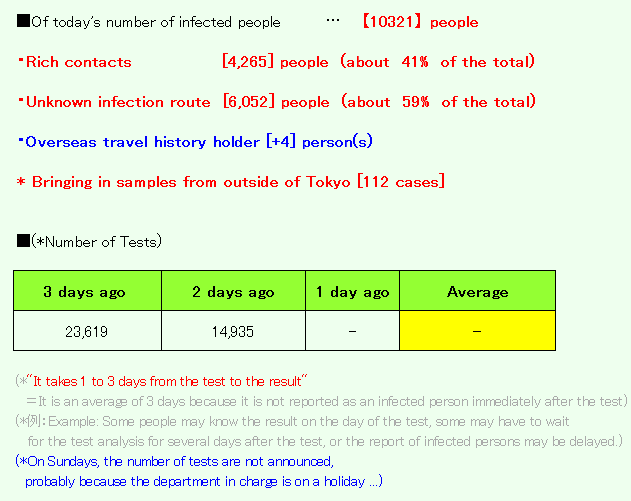 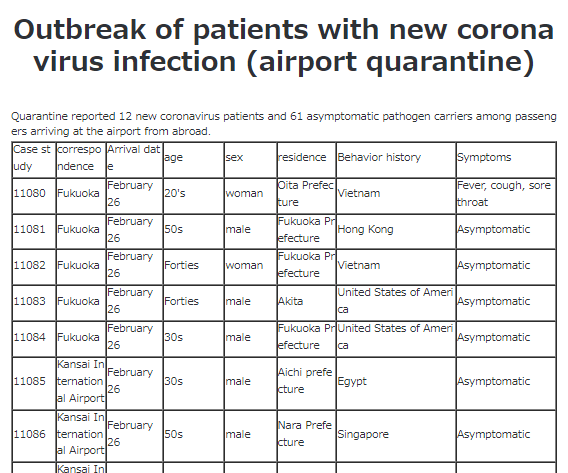 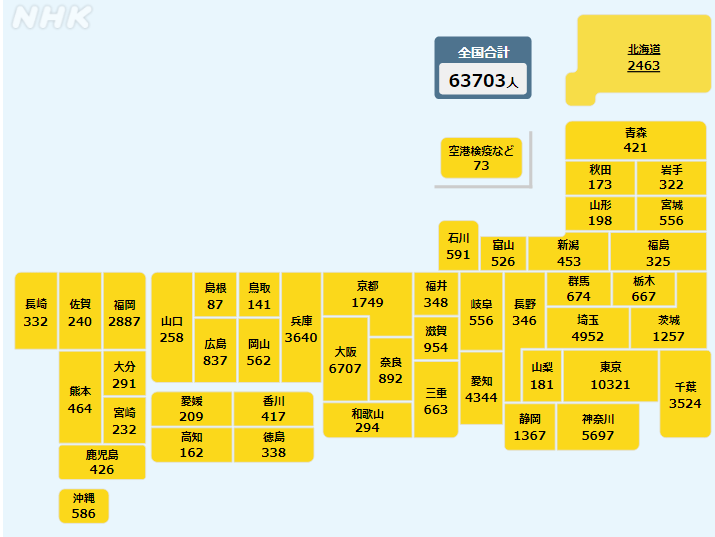 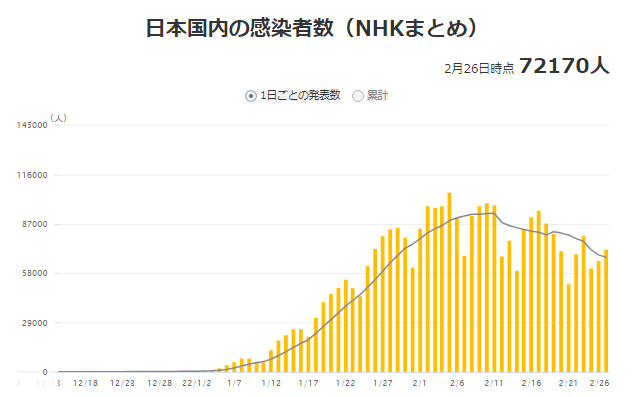 Today, there was a very useful article about Omicron variant that NHK had put together, so I would like to summarize the important part from it!

First of all, NHK also points out that “although” the infection situation in Japan seems to have peaked out in the graph, 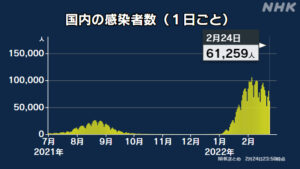 if we actually look closely at the numbers, the pace of decrease has already slowed down … !!

And even though it is decreasing, it does not mean that the Japanese government and the people have made efforts … 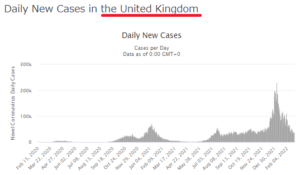 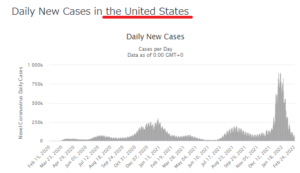 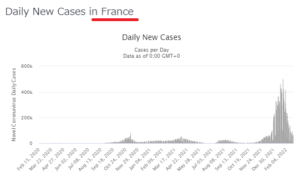 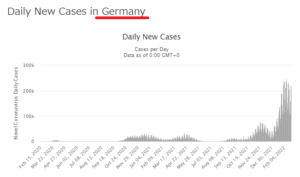 It’s just that the global infection is settling down …

It’s very sad that it’s the same flow as in countries where there aren’t many restrictions and immigration restrictions aren’t that strict …!
As much as that, it seems that the people of Japan are not taking any measures against infection today …

On the contrary … Rather, Japan is slower to decline than other countries …

And with regard to the number of deaths, more than 200 deaths have continued recently, which was not the case in the first to fifth waves so far … 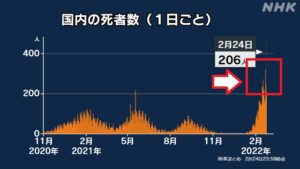 When I hear the voices in Japan, it seems that they don’t even care about that …

→Moreover, Omicron variant has a 5.41 times higher risk of reinfection than Delta variant …!

By the way, this article finally mentions that vaccination has no meaning in terms of preventing infection or onset … 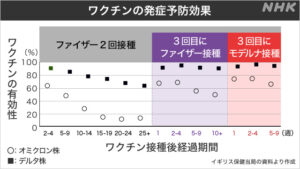 Therefore, at present, it is “vaccination to reduce the risk of aggravation and death”.
However, even though the risk has decreased, both the Japanese people and the Japanese government have relaxed their vigilance, resulting in the worst death toll ever …

It’s certainly low in proportion, but …

And NHK was really capable at the time of such a special feature, and the symptoms when it developed were summarized like this ↓ 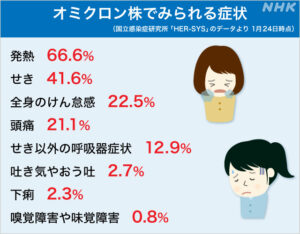 It seems that almost no one feels the “dysgeusia” and “smell disorder” that are the characteristics of COVID-19 infection that have been said for a long time …!

By the way, at the end …
Effect of preventing hospitalization of Pfizer / Moderna vaccine ↓ 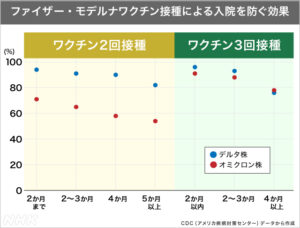 If you try this way,
(* Difference between Delta variant and Omicron variant)
You can see that COVID-19 was intentionally varied to completely slip through the vaccine.
Half a year after the second vaccination, only 50% (half) seems to be able to prevent hospitalization …

NHK’s summary was very long today, so I tried to summarize it in an easy-to-understand manner!

Today’s topic is all negative, but there was also an article like this.

A 76-year-old man in Tokyo developed myocardial infarction, and his wife called an ambulance, but he couldn’t find a hospital to accept him even after 3 hours, so he had no choice but to take him home, and he died the next morning….

It seems that he wasn’t in a bad condition until 2 hours, but by the time 3 hours had passed, he seemed to be getting worse …
(* In the case of acute myocardial infarction, it seems that the lifesaving rate will increase if treatment is performed within 2 hours after the onset.)